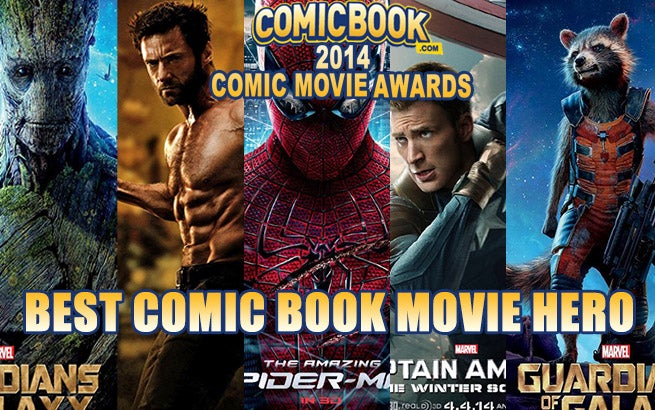 They're why we love comics and movies. They're the stars. The title characters. They do the unthinkable, making the impossible seem possible. They are the heroes. They stop the bad guys and save the day, time and time again. Now, let's show them some appreciation.

Voting is now open for Best Hero in a 2014 comic book movie.