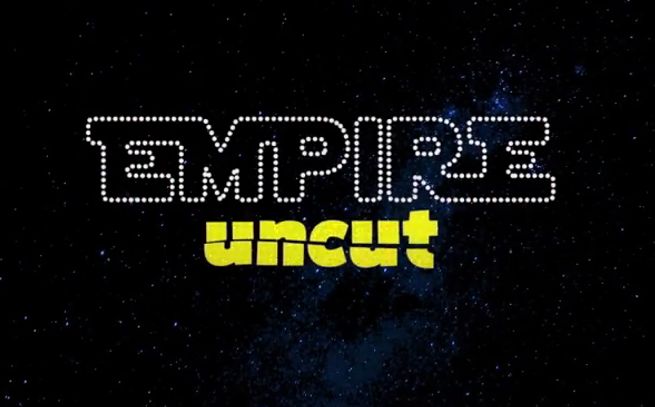 The remake consists of a compilation of 15-second scenes taken from over 1,500 submissions. The scenes are a mashup of various filmmaking techniques, including live action, animation, and stop-motion. The entire project was overseen by Casey Pugh, who also oversaw 2010’s Emmy-winning Star Wars Uncut.

The remake is just so awesome that it even has the blessing of Lucasfilm. In an introduction to the video, Lucasfilm Senior Events & Fan Relations Lead Mary Franklin says, “One of the things that we love seeing here, and we see it here every day at Lucasfilm, is fan creativity. One of the best examples of fan creativity I’ve seen for a long time is The Empire Strikes Back Uncut.”

Franklin also took the opportunity to announce that the Star Wars Fan Film Awards are coming back. Fans will be able to start voting for their favorite fan films on StarWars.com in March, and awards will be presented at the Stars Wars Celebration in Anaheim, California on April 16th through 19th.