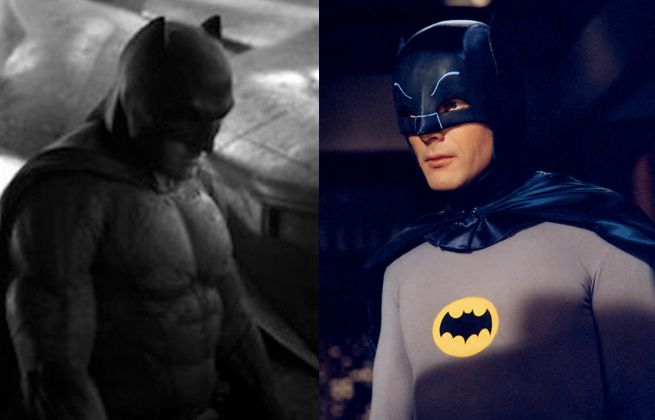 During a recent interview with Bloomberg in support of the upcoming Batman: The Complete Television Series DVD and Blu-ray set, TV icon Adam West said that he doesn't really have a favorite screen Batman -- that each incarnation has done their best and brought something new to the mythology.

He added that he's got confidence in Oscar-winning writer and director Ben Affleck, who will play the Caped Crusader in Batman V Superman: Dawn of Justice in early 2016..

"Ben Affleck will be very good. He's a fine actor and he'll bring something fresh, which is what you have to do," West said.

West's Batman is finally, nearly fifty years after it first aired on television, available in full on DVD and Blu-ray, along with a mountain of special features. You can get it at your local big box retailer, record shop, some comic shops and of course the Internet.