Check out the concept art (click to enlarge) below. 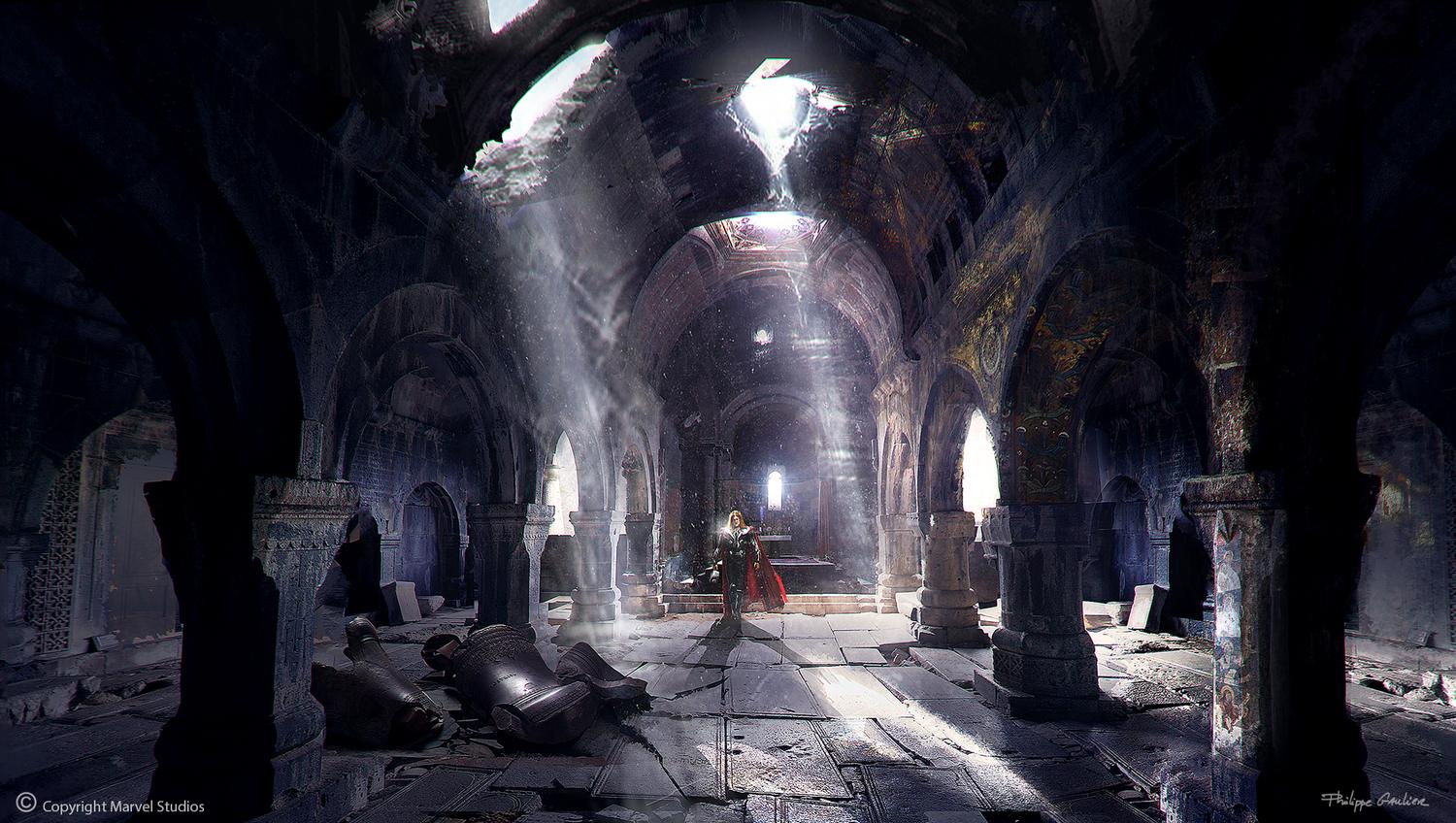 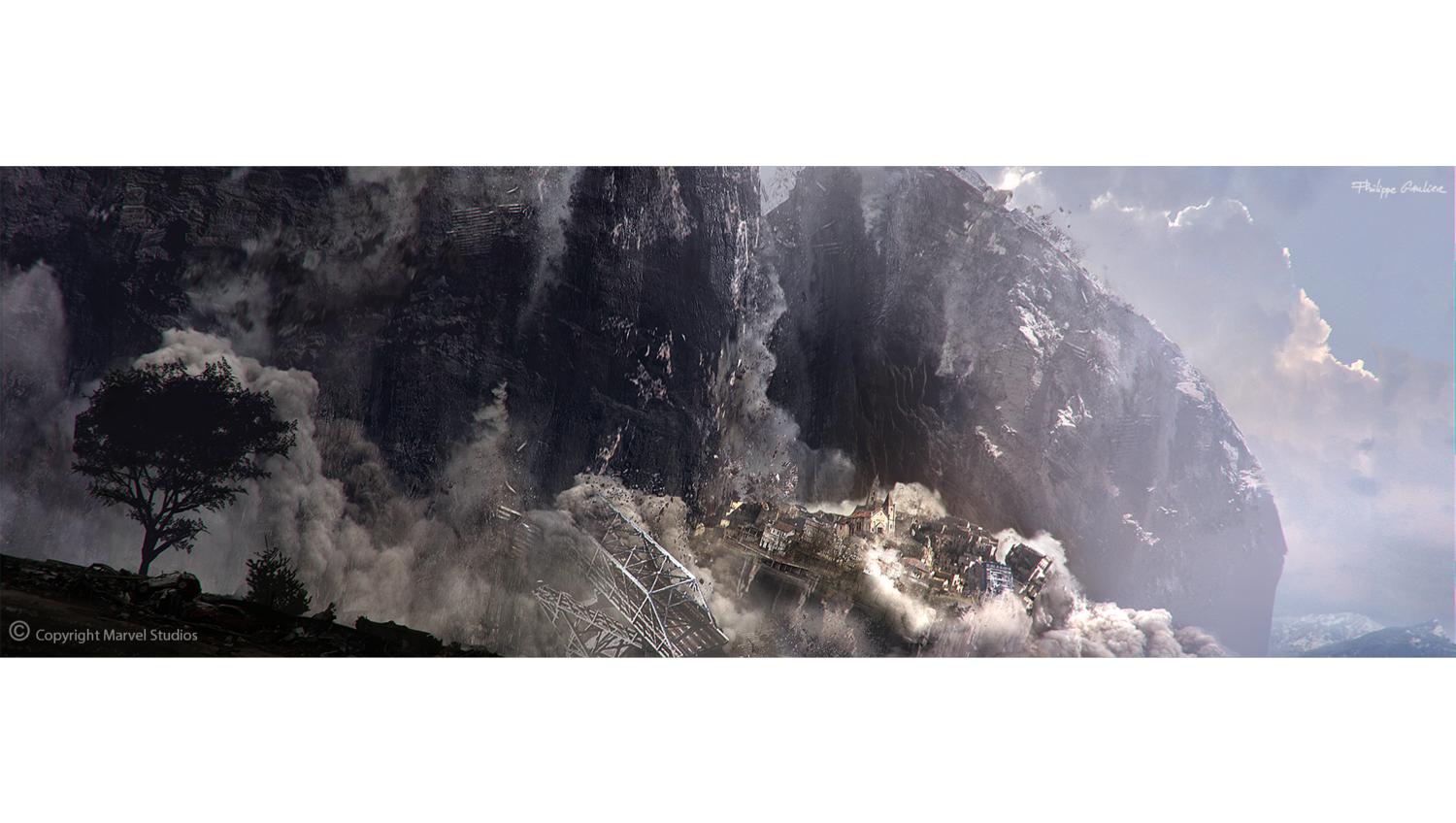 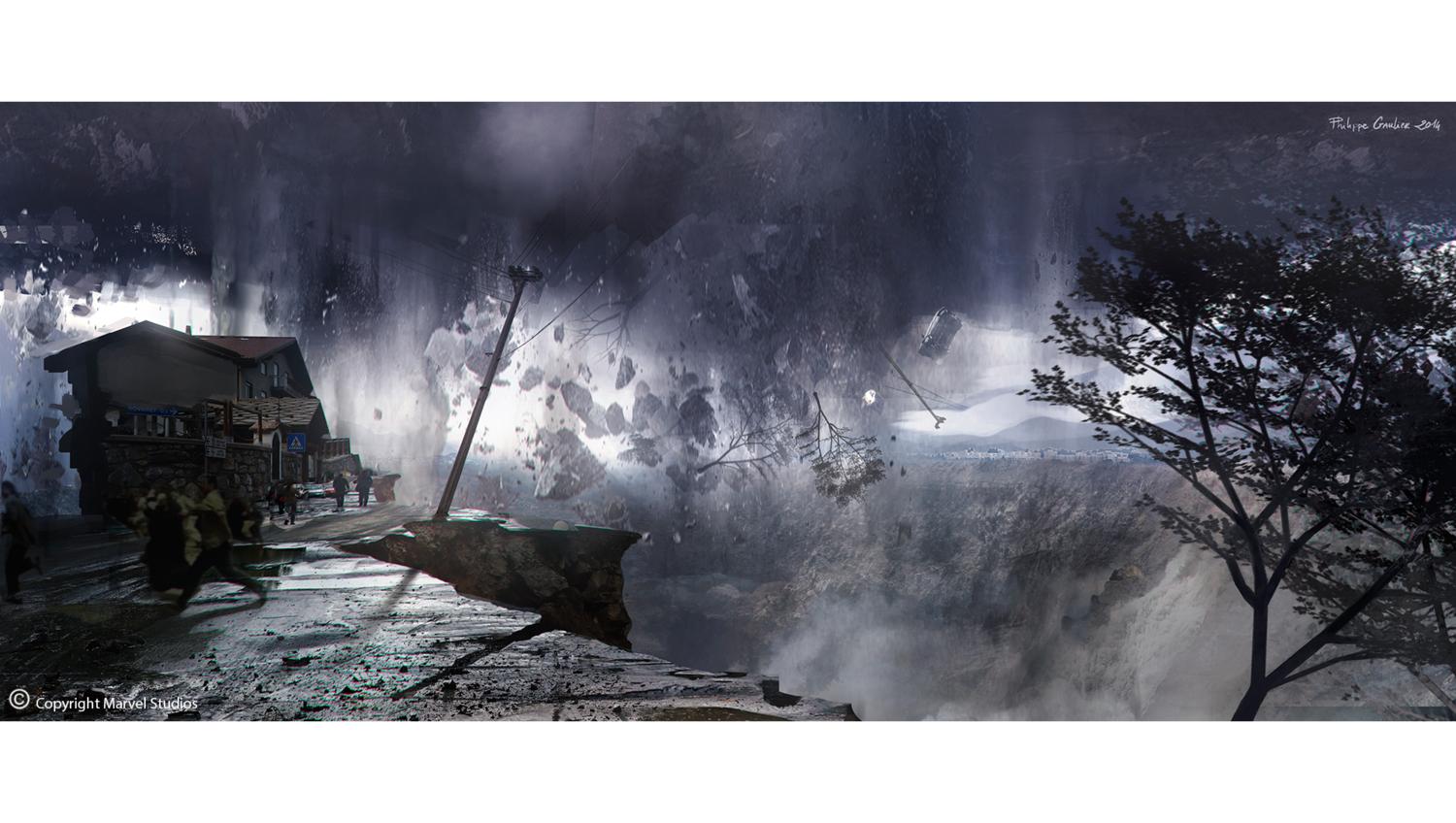 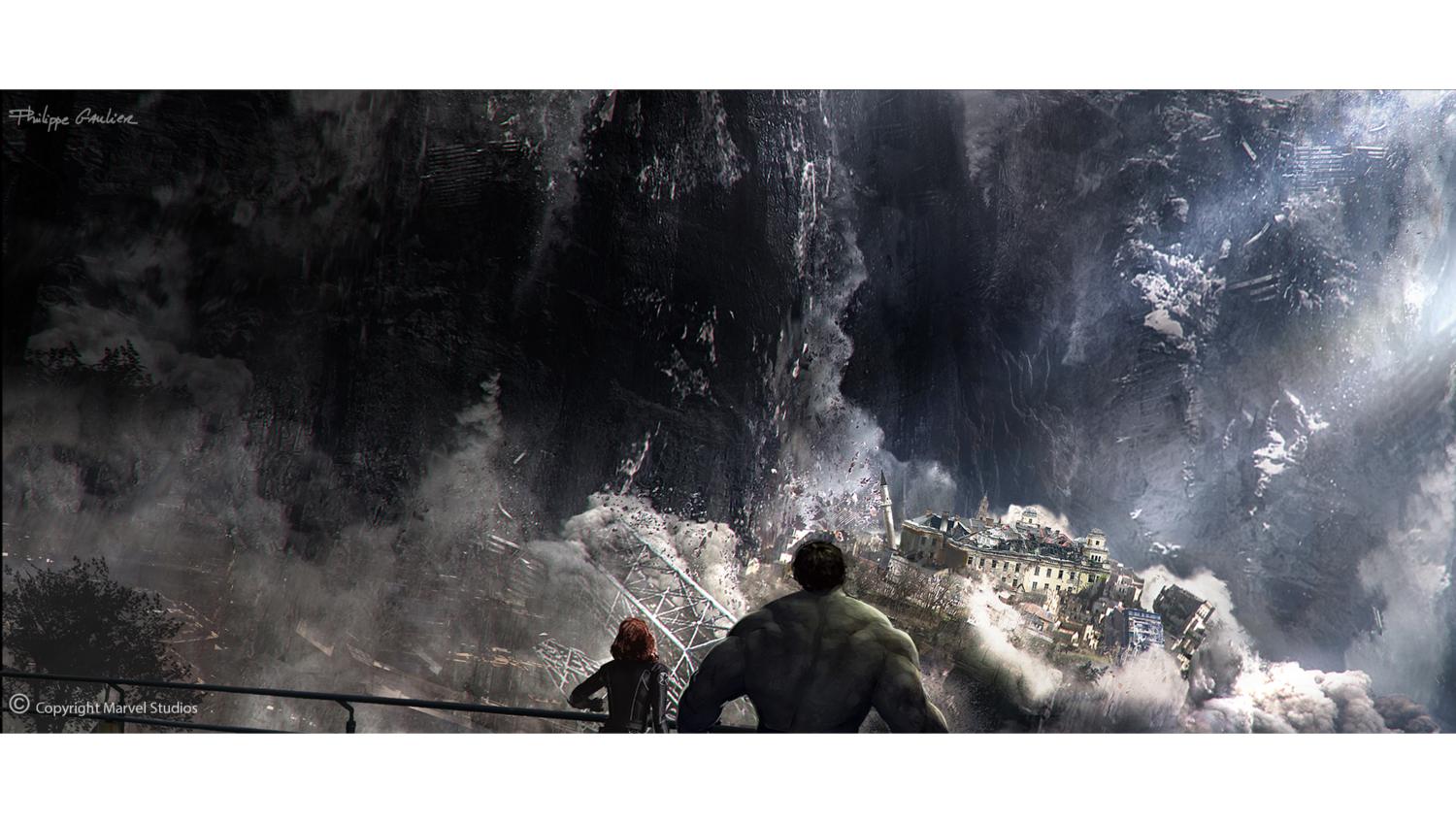 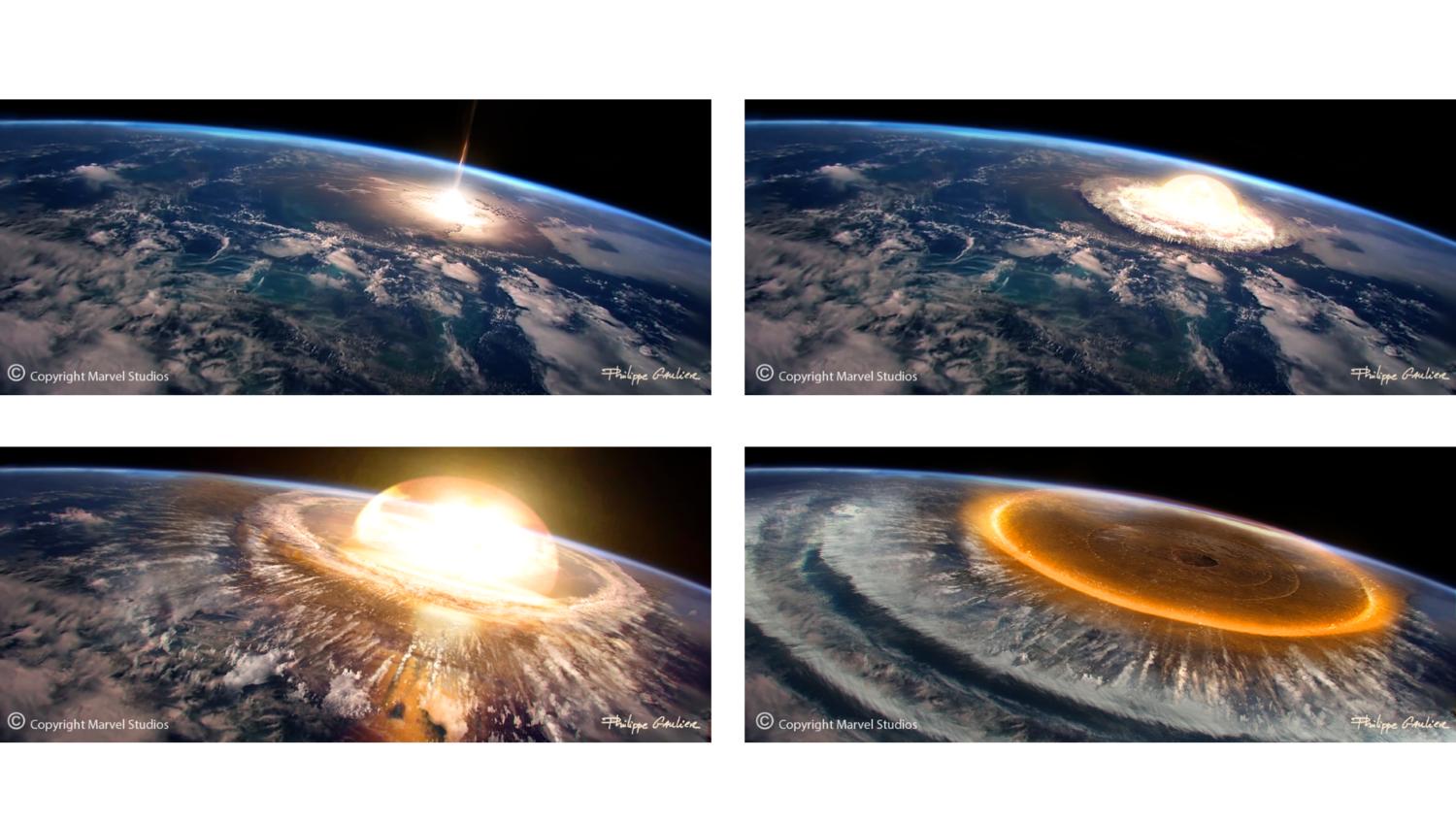 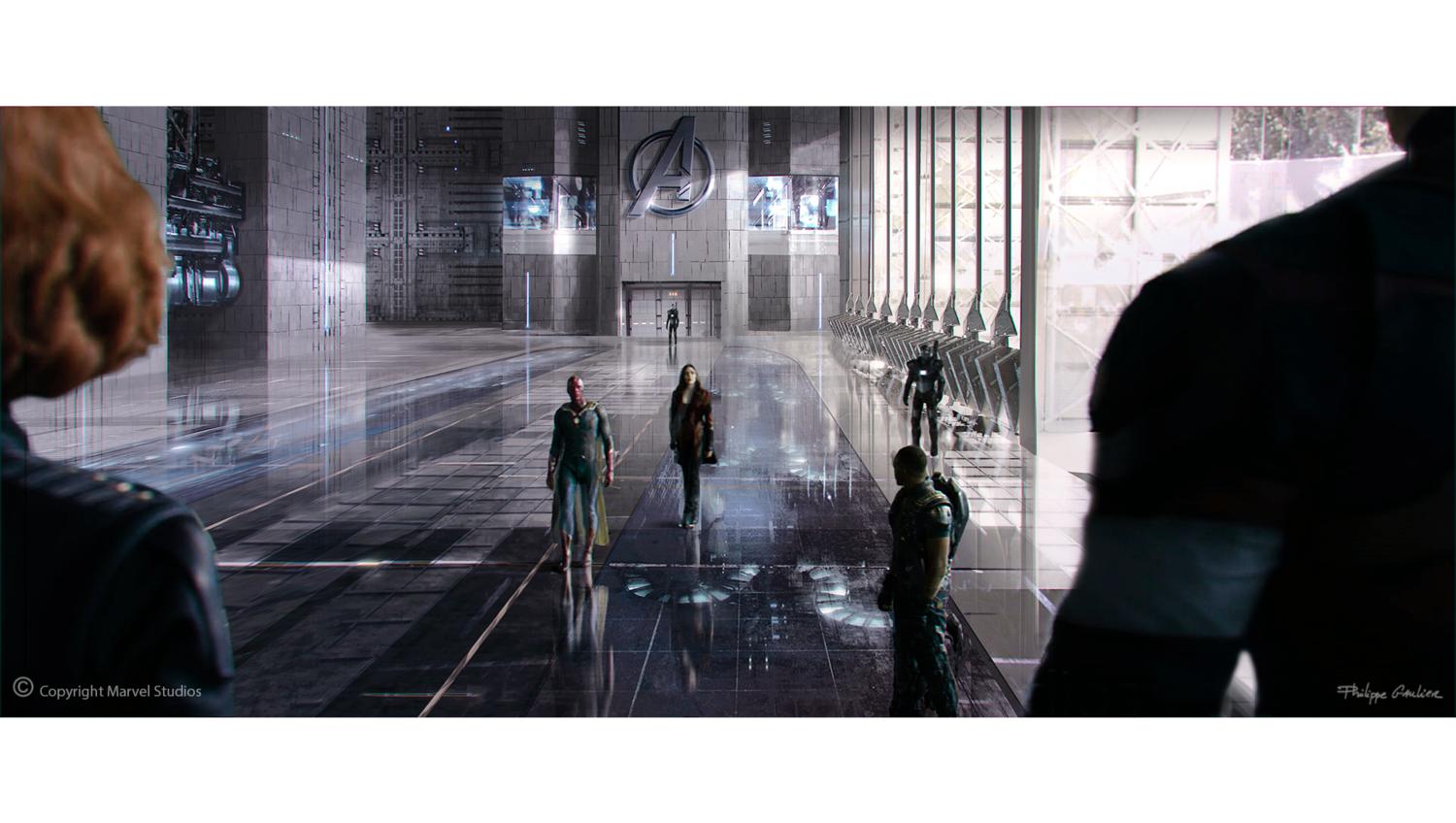 The Legend of Zelda: Breath of the Wild 2: Xbox Expected a 2020 Release Date