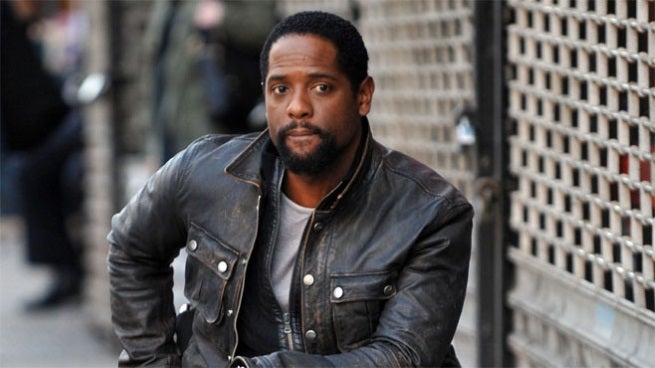 Marvel Studios has cast Blair Underwood as Agent Melinda May’s ex-husband, Dr. Andrew Garner, in Agents of S.H.I.E.L.D., according to The Hollywood Reporter. Garner begins filming for the role this week, and will make his series debut in march.

Underwood is a two-time Golden Globe nominee, best known for playing Jonathan Rollins on L.A. Law, and has also starred in shows such as Dirty Sexy Money, The New Adventures of Old Christine, and In Treatment. He has also appeared in films, including Gattaca and Deep Impact, and more recently appeared in the Lifetime movie A Trip to Bountiful.

Underwood is the latest in a series of high profile guest stars to appear in Agents of S.H.I.E.L.D.’s second season, following Lucy Lawless and Adrianne Palicki.

Agents of S.H.I.E.L.D. just entered its winter break, but will return to ABC in March.