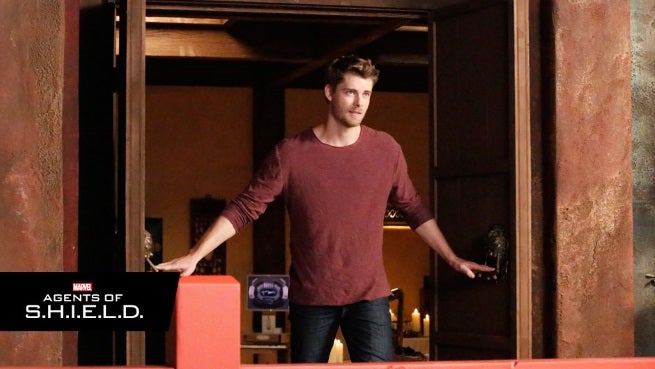 Luke Mitchell has been upgraded to a series regular in Marvel's Agents of S.H.I.E.L.D. Season 3.

Mitchell plays the Inhuman with the ability to manipulate electricity, named Lincoln. Lincoln served as a mentor and friend to Skye after she underwent Terrigenesis, helping her learn to control her new powers.

Lincoln was formerly a part of the Inhuman community at Afterlife. With the Inhumans' existence now exposed, Lincoln's relationship to his people, as well as to S.H.I.E.L.D., will need to be redefined. Perhaps he'll end up an ally to S.H.I.E.L.D., or an agent himself.

Agents of S.H.I.E.L.D. will return for its third season on ABC this fall.