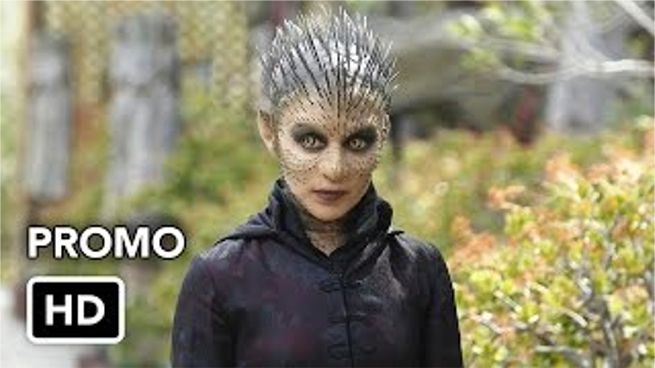 After the "Dirty Half Dozen" episode of Agents Of S.H.I.E.L.D., ABC released a sneak preview of next week's episode, which is called "Scars."

In "Scars," Skye is torn between her loyalty to S.H.I.E.L.D. and her connection to the Inhumans as tensions rise between the groups -- and Coulson reveals a secret he's been hiding from even those closest to him.