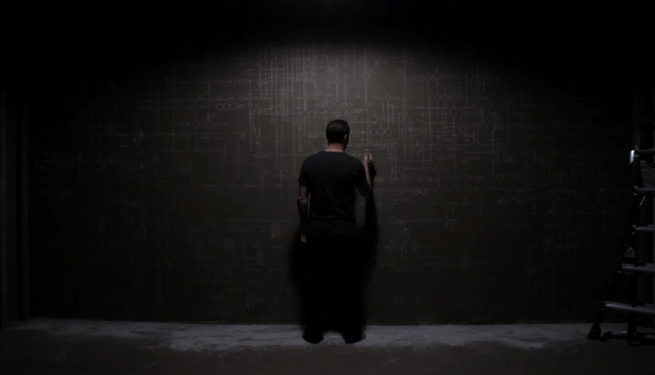 ABC has released the official synopsis for the seventh episode of the second season of Marvel’s Agents of S.H.I.E.L.D., titled “The Writing on the Wall.”

As you might expect, the episode deal with the mysterious writing that Coulson has been compelled to carve ever since being treated with the GH 325 serum.

”The Writing on the Wall” was written Craig Titley and directed by Vincent Misiano.

Agents of S.H.I.E.L.D. Season 2 Episode 7: The Writing On The Wall Synopsis Released