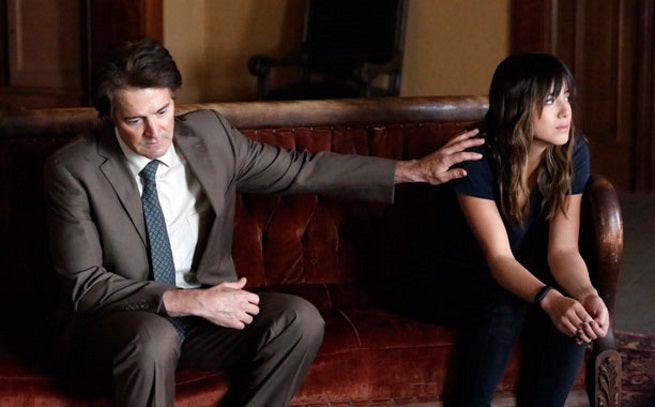 Marvel Studios and ABC have released a new clip from Agents of S.H.I.E.L.D.’s midseason finale, “What They Become” (via EW).

We’ll find out what the reunited father and daughter have to say to each in the Agents of S.H.I.E.L.D. midseason finale, airing December 9 on ABC.