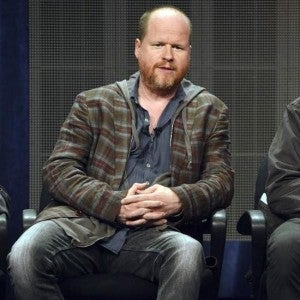 In order to promote the upcoming premiere of Marvel ‘s Agents Of S.H.I.E.L.D., Joss Whedon has now clarified exactly when the series will be set.  “The series takes place now,” said Joss Whedon. “The series takes place where we are in the Marvel Universe, and hopefully as it continues there will be a little bit of sort of weaving in and around the movies that are coming up. Obviously, avoiding imitating or spoiling them, but perhaps getting to lay in certain things that have to do with them.”

Agents Of S.H.I.EL.D. Will Take Place In Present And Weave Into Current Marvel Movies