Last week, a new in-theater banner for The Amazing Spider-Man 2 surfaced online, which provided the fist glimpses of Green Goblin and Rhino. However, the banner was in low resolution so it was difficult to make out many details. Now, Sony Pictures has officially released an high resolution version of the banner.

The in-theater banner shows Spider-Man facing off against Electro, Green Goblin, and Rhino. Since we've already seen some good photos of Electro but not the other two villains, Comicbook.com zoomed in on the banner to get some good closeup shots of Green Goblin and Rhino, which we've included below. 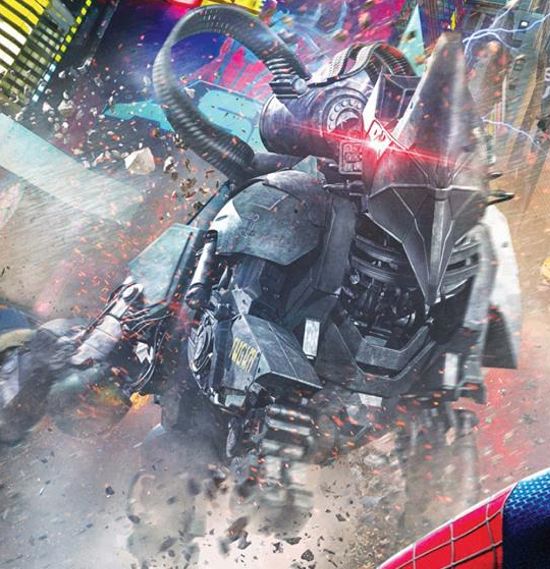 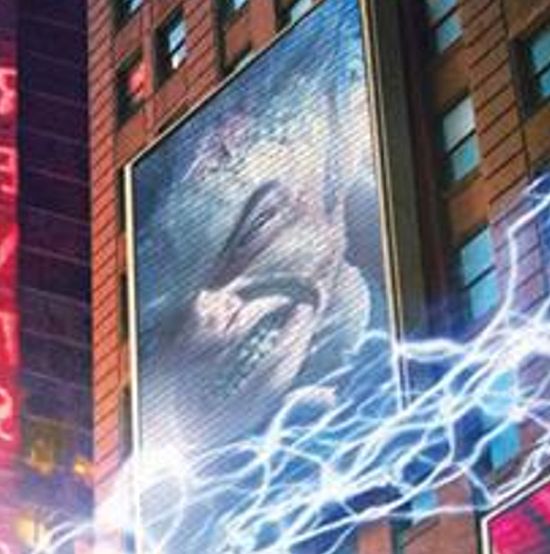