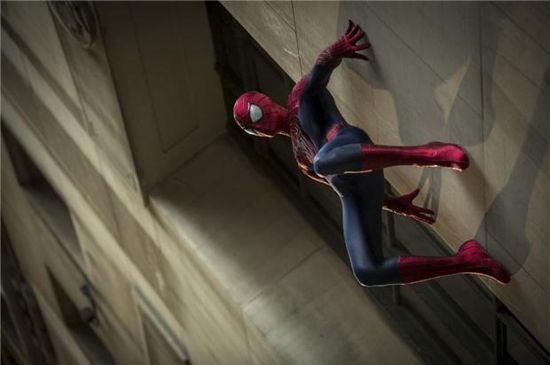 A new international trailer for Amazing Spider-Man 2 has been released online, and it contains some incredible new footage. With Sony Pictures announcing earlier today that they are working on both a Venom and a Sinister Six movie, it's become evident that the studio is sparing no expense in fully building out the Spider-Man universe.