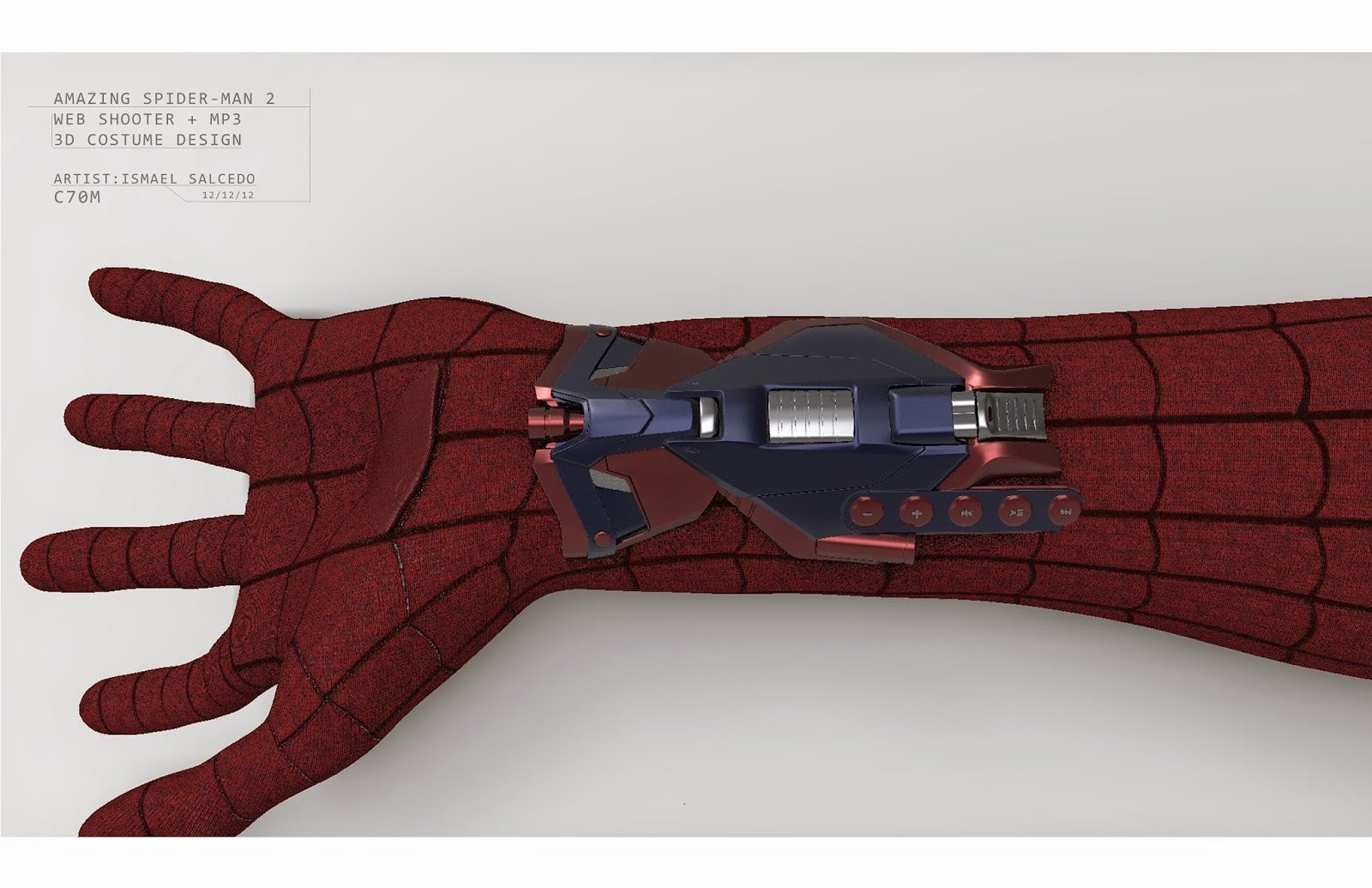 The Amazing Spider-Man 2 director Marc Webb recently opened up about the MP3 player web shooters that never were.

Webb explained to Comic Book Movie, that it began with the desire to improve Spidey’s costume. He and costume designer Deborah Lynn Scott made a number of improvements to the suit. Their crowning achievement, a pair of web shooters with a built-in mp3 player.

"We wanted ours to have an MP3 player in it," Scott said. "You'll see early on in the film that he can turn music on that he's listening to inside the costume through his web shooter." 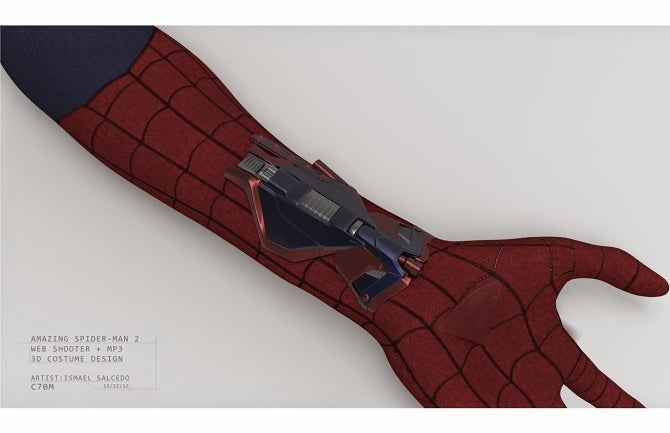 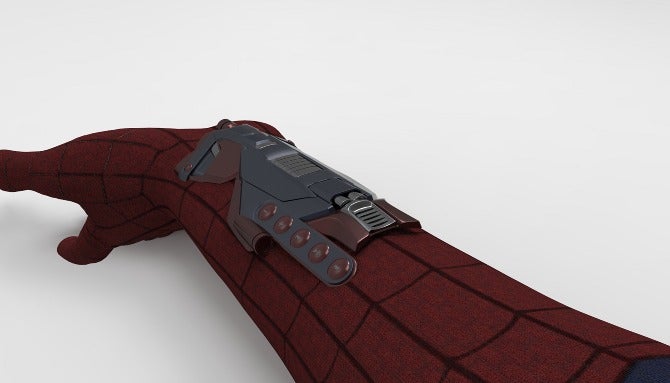 Concept designer and 3D artist Ismael Salcedo, who worked with Scott on the web-shooters, explained on social media why the new weapons never came to be.

He explains, ”Marc Webb wanted an MP3 attached to Spidey's web shooter, those designs were later canned by Andrew Garfield."

The Amazing Spider-Man 2 is available now on DVD and Blu-Ray.