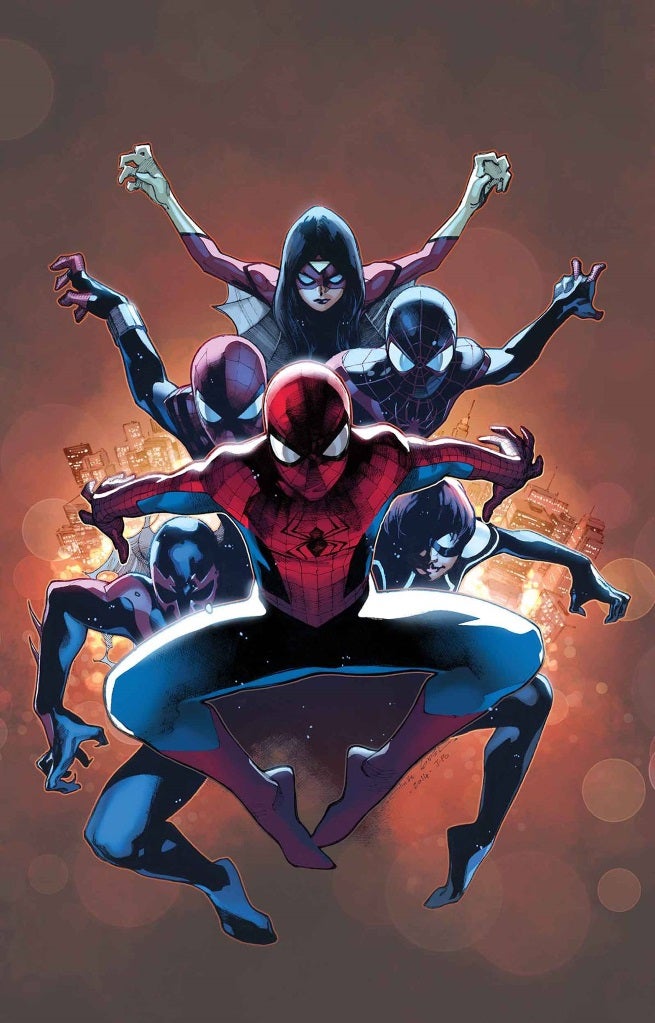 Amazing Spider-Man #9, the first chapter of the multiversal Spider-Man event "Spider-Verse," was the best selling comic book of November 2014, according to sales figures released earlier today by Diamond Comic Distributors. 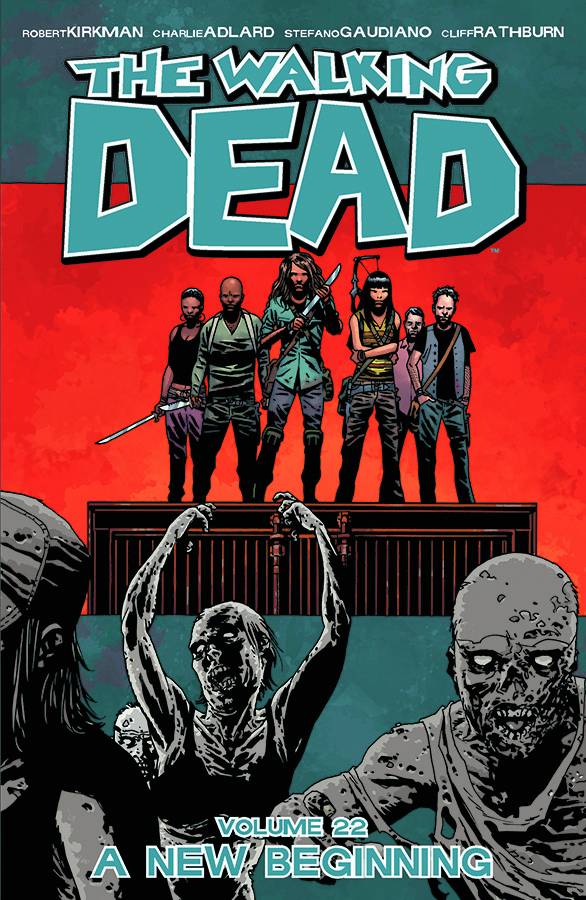 As a whole, November's comic book and graphic novel sales were up by 5.47% over 2013 and year-to-date sales are up 4.52%, but down by 18.40% from October, largely due to having only four shipping weeks, compared to October's five.