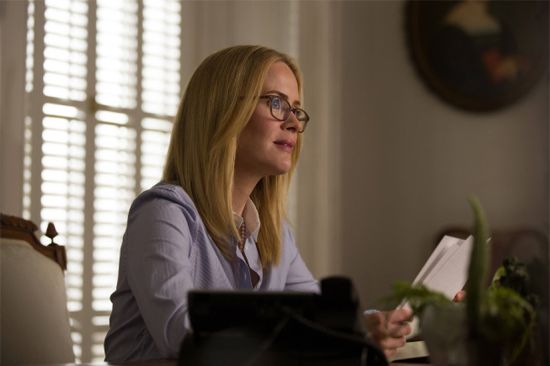 FX has released eleven sneak peek images for tonight’s “The Axeman Cometh” episode of American Horror Story: Coven, which we’ve included above and below.

In “The Axeman Cometh” episode, Zoe, Queenie, and Nan make contact with a dark spirit trapped in the Academy. Cordelia’s new power brings on a heartbreaking revelation.

“The Axeman Cometh” episode of American Horror Story: Coven is written by Douglas Petrie and directed by Michael Uppendahl. It will air on Wednesday, November 13, 2013 at 10 PM EST on FX. 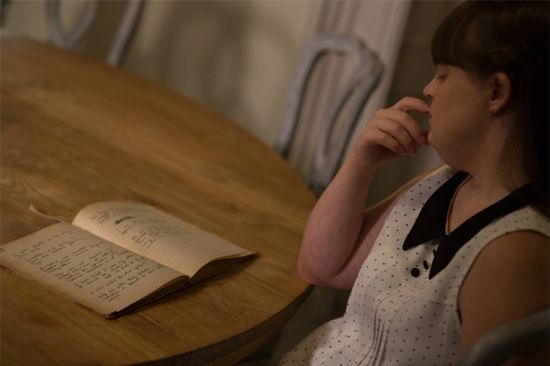 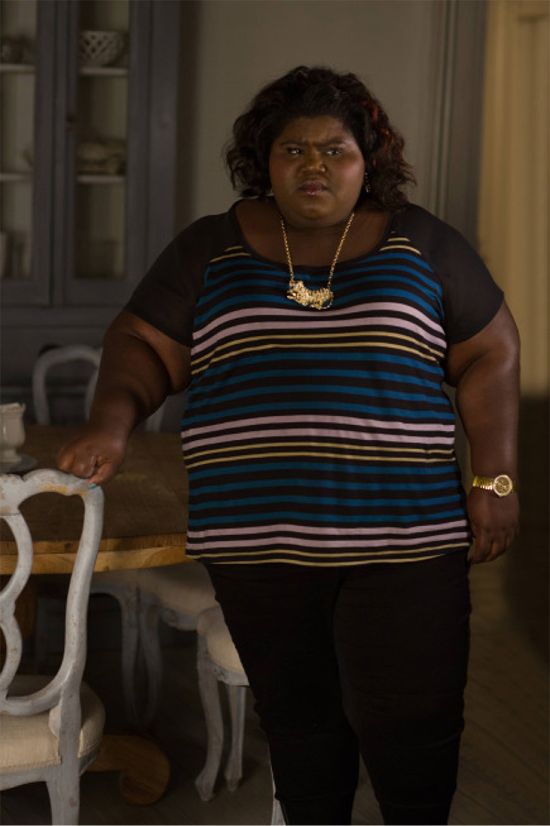 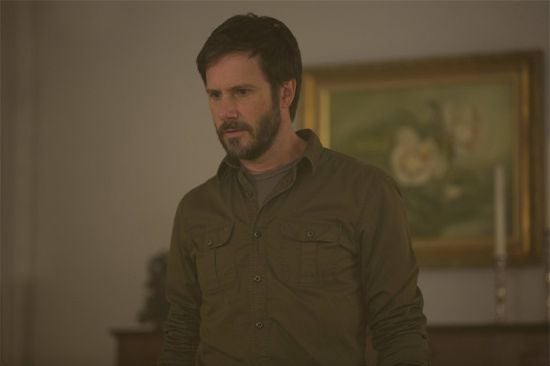 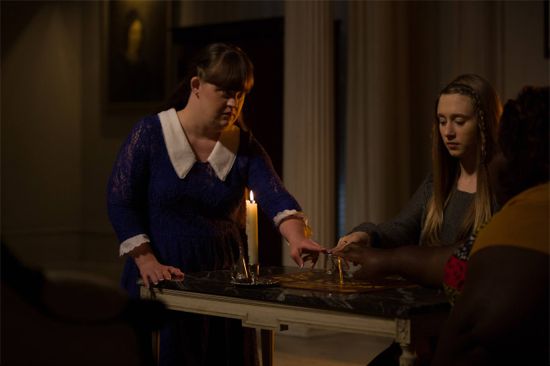 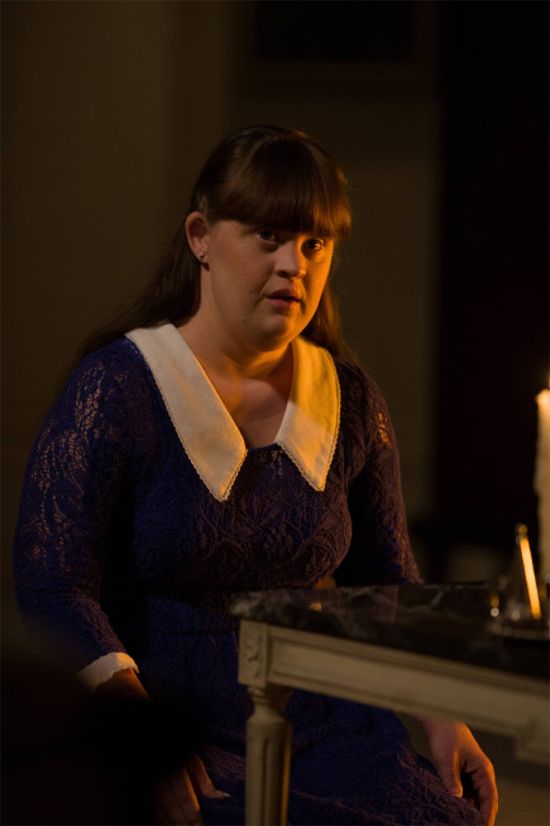 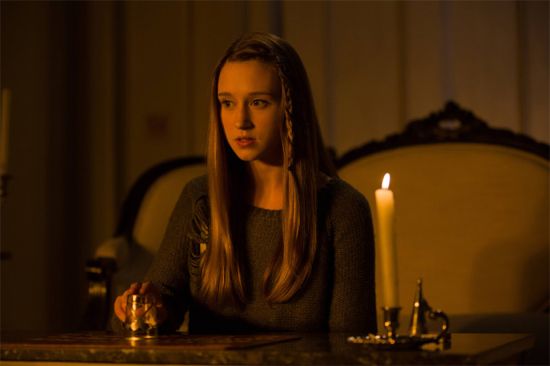 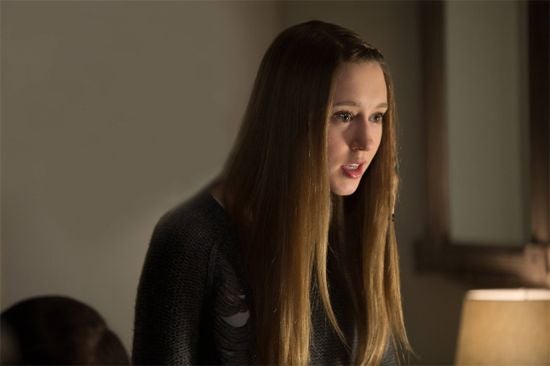 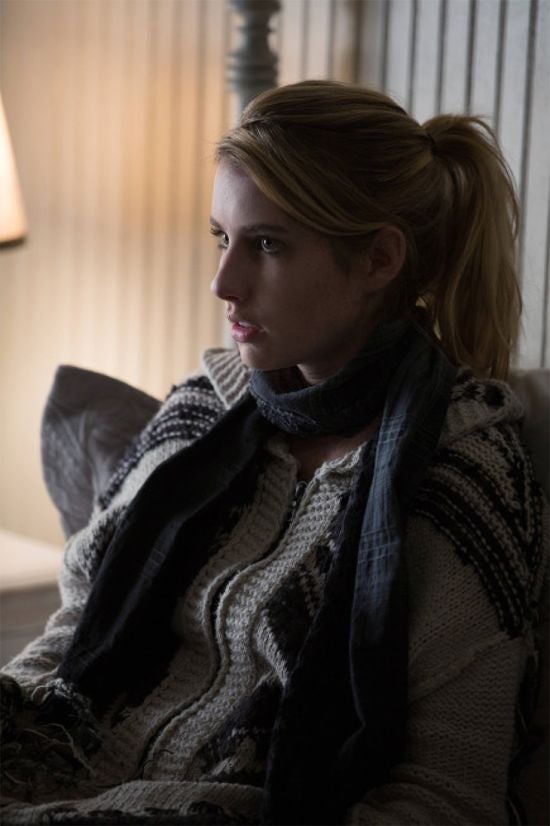 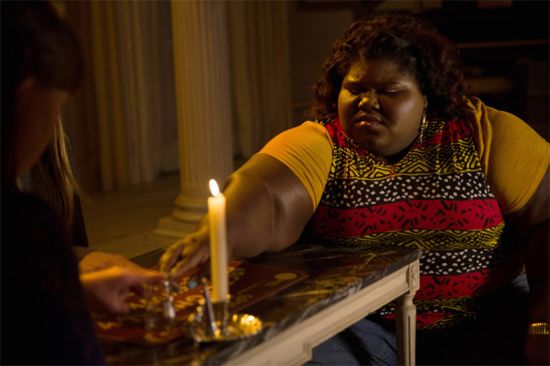