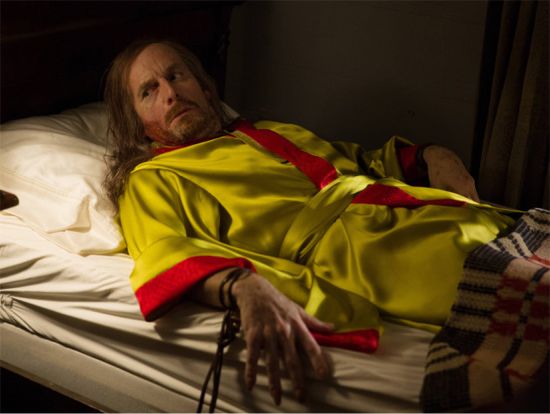 FX has released six sneak peek images for tonight’s “The Dead” episode of American Horror Story: Coven, which we’ve included above and below. In “The Dead” episode, Fiona finds new purpose in a dangerous love affair. A night out with LaLaurie leads Queenie to question her place in the Coven. Cordelia makes a fateful decision about her mother. 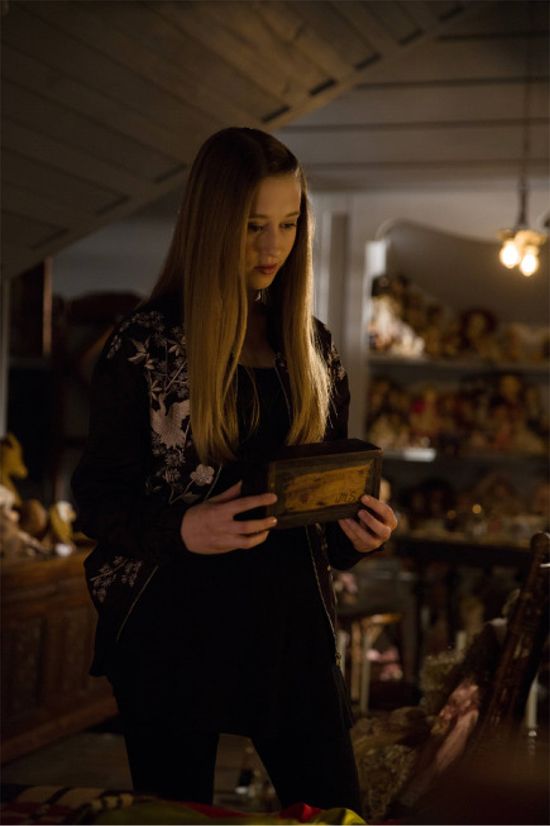 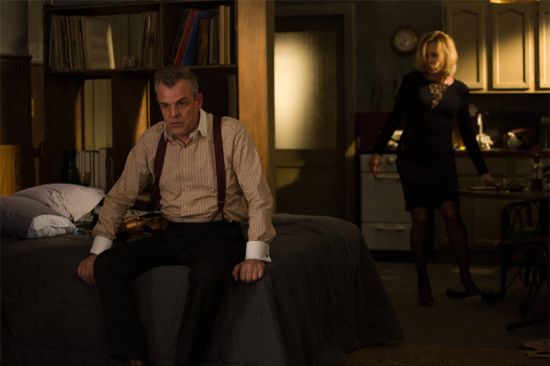 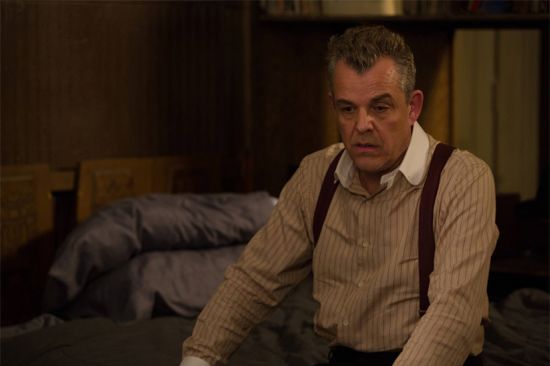 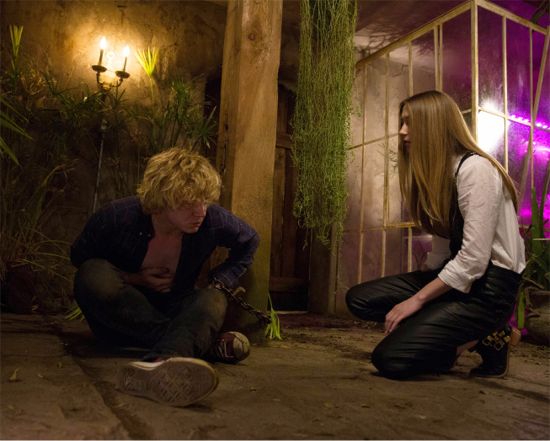 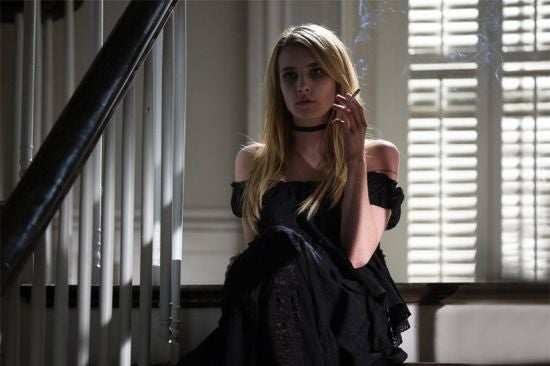