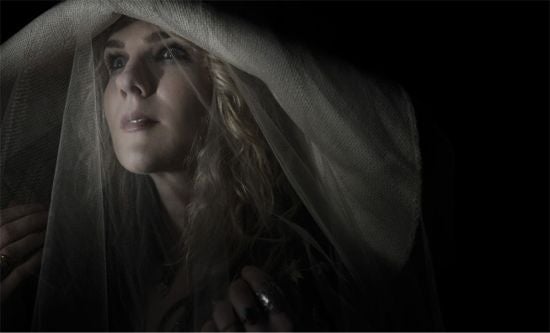 After tonight’s “The Dead” episode of American Horror Story: Coven, FX released a sneak preview of next week’s episode, which is called “The Sacred Taking.”

Let the Right One In TV Series Finds Its Young Star

JoJo Fans Are Freaking Out Over Jojolion's Big Death

Netflix Cancels Another Series After Only One Season

Elden Ring: George R.R. Martin Reveals What Exactly He Did for the Game

The Walking Dead Season 11A Synopsis: Struggle, Starvation, and Survival