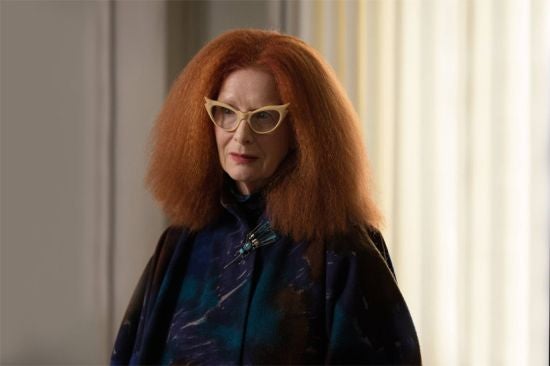 FX has released four sneak peek images for tonight’s “Head” episode of American Horror Story: Coven, which we’ve included above and below.

In the “Head” episode, Cordelia’s attacker is revealed. Fiona looks to form an alliance with Marie Laveau. Nan learns a disturbing truth about Luke’s past.

The “Head” episode of American Horror Story: Coven is written by Tim Minear and directed by Howard Deutch. It will air on Wednesday, December 11, 2013 at 10 PM EST on FX. 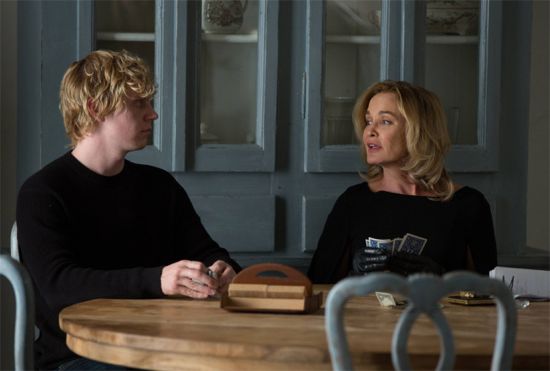 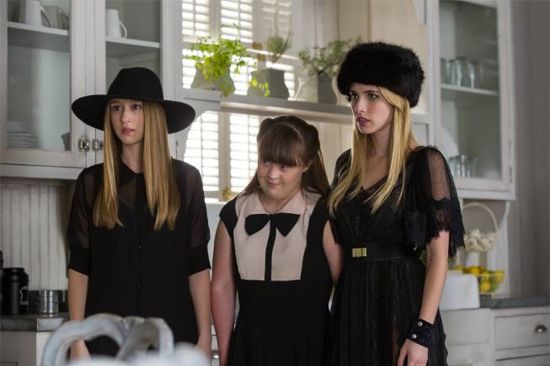 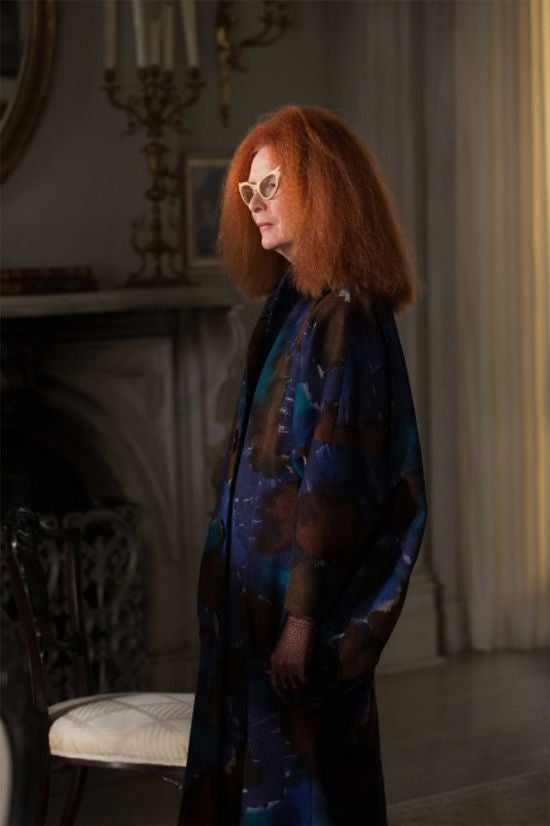 The Rock Says He Would Be Honored To Serve As President

Attack on Titan Series Review: An Anime Classic That Will Stand the Test of Time