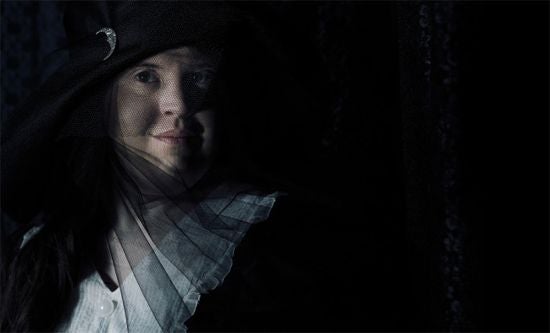 After tonight’s “The Sacred Taking” episode of American Horror Story: Coven, FX released a sneak preview of next week’s episode, which is called “Head.”

In the “Head” episode, Cordelia's attacker is revealed. Fiona looks to form an alliance with Marie Laveau. Nan learns a disturbing truth about Luke's past.

The “Head” episode of American Horror Story: Coven is written by Tim Minear and directed by Howard Deutch. It will air on Wednesday, December 11, 2013 at 10 PM EST on FX.