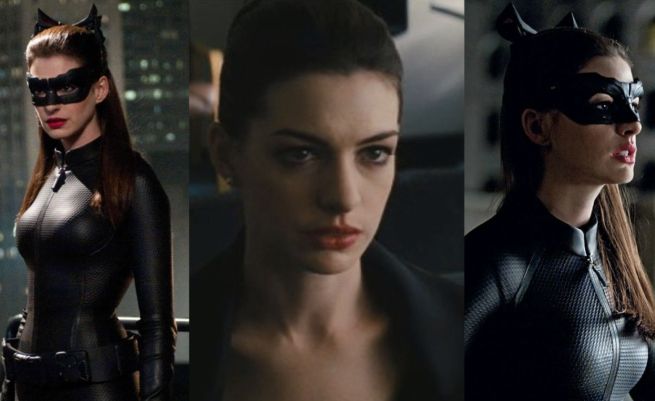 While there have been several actresses to play Catwoman, Anne Hathaway was the last actress to wear the catsuit. Hathaway played Selina Kyle in Christopher Nolan’s The Dark Knight Rises, which was released in 2012.

Even though Hathaway only got one turn as Catwoman, she has expressed interest in the past in reprising the role in either a Catwoman movie or in cameos in upcoming DC Comics movies. However, with director Zack Snyder rebooting Batman with Batman V. Superman: Dawn of Justice, it’s probably unlikely Hathaway will get a chance to do so.

In addition to The Dark Knight Rises, Hathaway has done voice work for both Family Guy and The Simpsons. She has also appeared in numerous other TV shows and movies, including Christopher Nolan’s Interstellar.

HBO Max: More Than 600 of the Movies Available at Launch