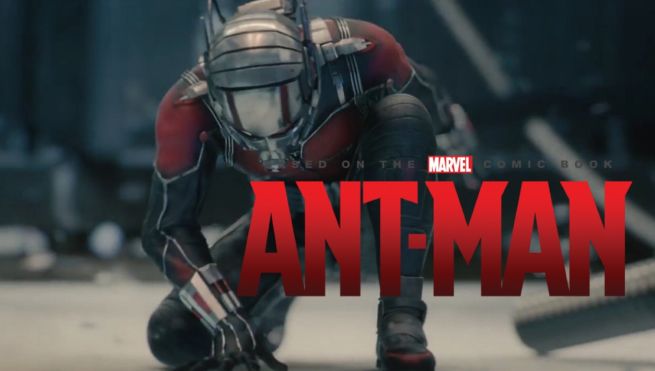 Looks like Ant-Man is the newest cover boy for the latest Empire magazine.

Much like last year's Star-Lord-related "Who?", Ant-Man might be the next Marvel hero to cross over from obscurity into main-event status. He's already been put on Entertainment Weekly, as well as given a new ongoing and now, the British entertainment magazine Empire is adding their own push as well. 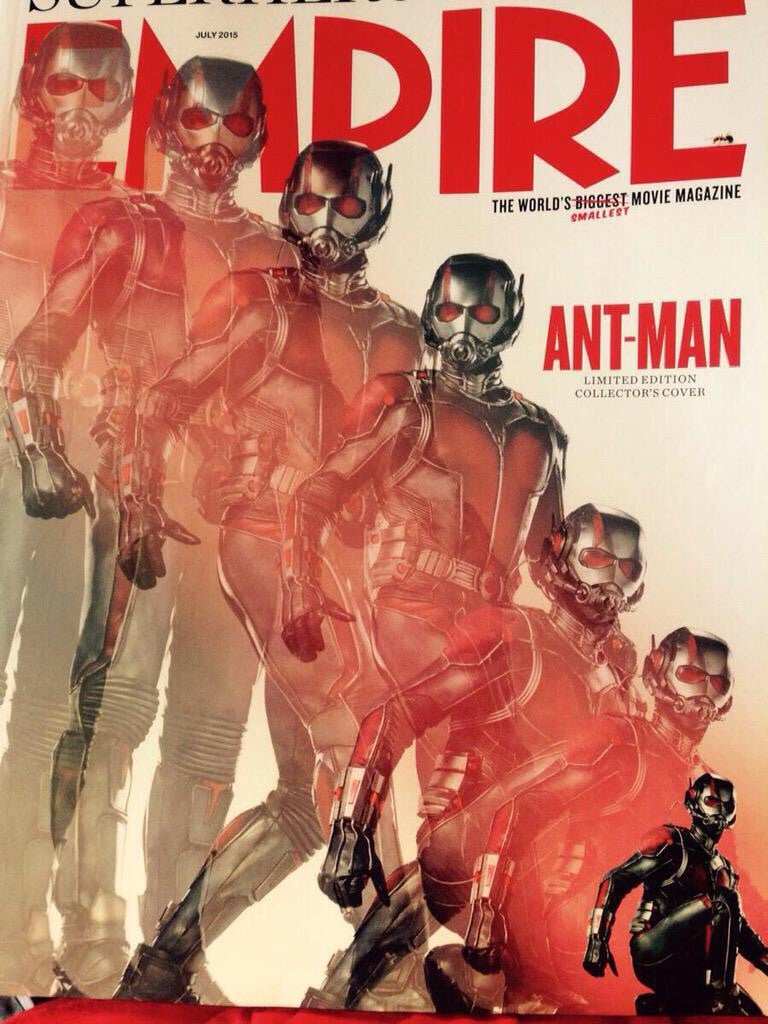 Nice play on words there, guys.