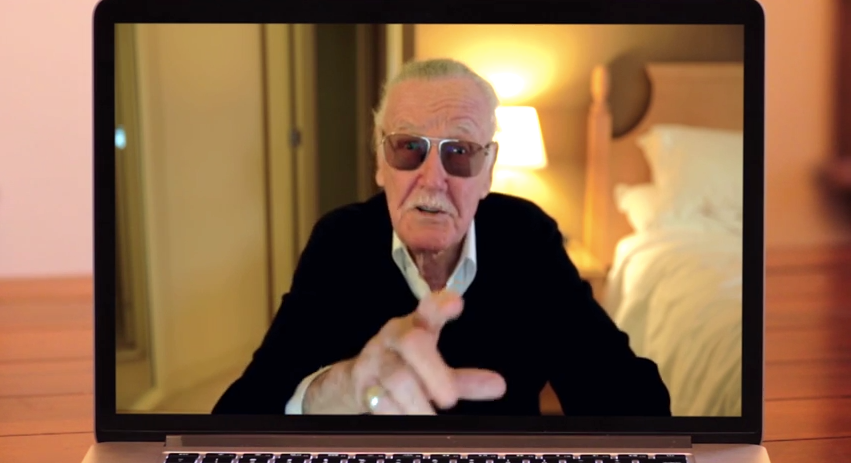 The titans of technology and comic books are uniting for a brand-new type of Comic Con.

Apple co-founder Steve Wozniak and Marvel Comics legend Stan Lee have announced Silicon Valley Comic Con, the first comic convention to combine comics, pop culture, technology, social media, video games, and more. Essentially, it’s a grab-bag of geek goodness that nerds of all sizes can enjoy. Just as long as no one goes in looking to pitch their big comic-tech startup, it sounds like a fun and interesting twist on comic convention

The convention will hit the San Jose McEnery Convention Center from March 19-20, 2016.

You can check out Lee and Wozniak’s co-announcement below.

Will you check out Silicon Valley Comic Con next year? Sound off in the comments below.