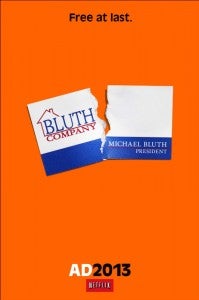 It's not uncommon for major film and video releases to have "character posters"--movie posters or promotional art that focuses on one specific character, usually to give the actor or actress a great money shot on a big poster.

Netflix has released nine such posters today, with a minor caveat - while each new poster for Arrested Development is promoting a particular charcater, none of the actors actually appear on any of the posters.

Instead electing to use a prop indicative of each character (some more obvious than others, and some that only make sense if you've watched the series before), we get one poster each for George Sr., GOB, Tobias, Linsday, Maeby, Michael, George Michael, Buster and Lucille. Check them out at right and below. 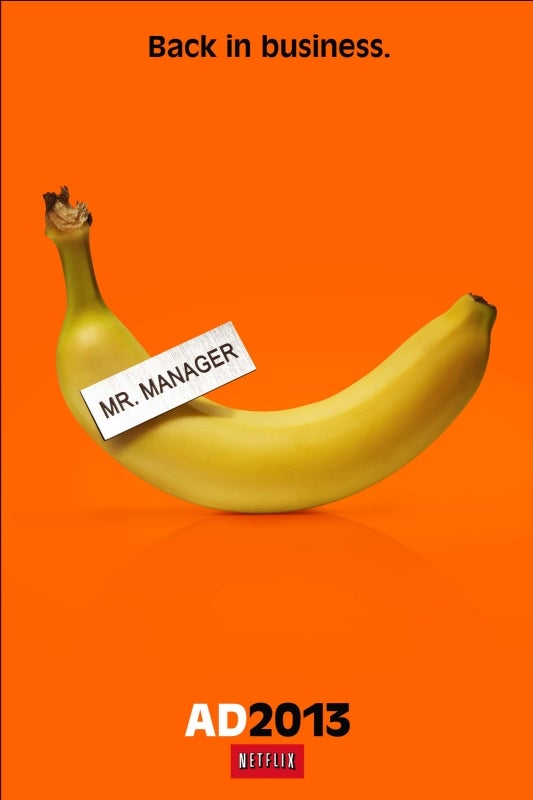 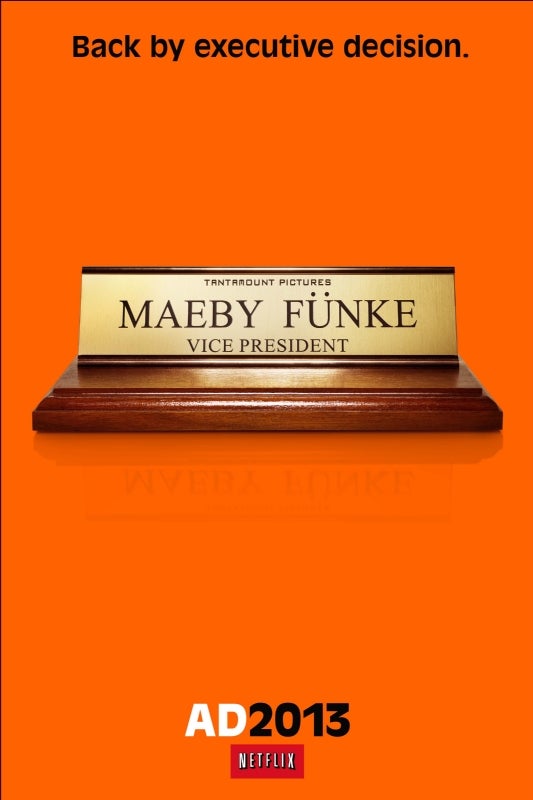 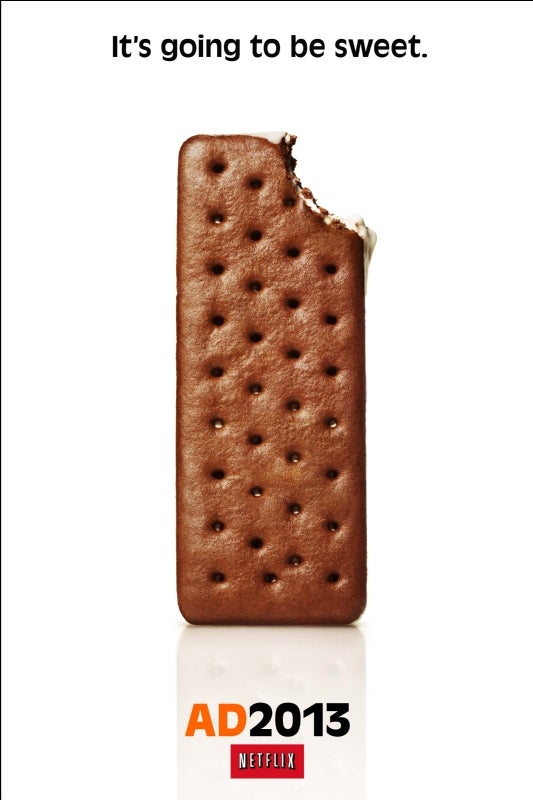 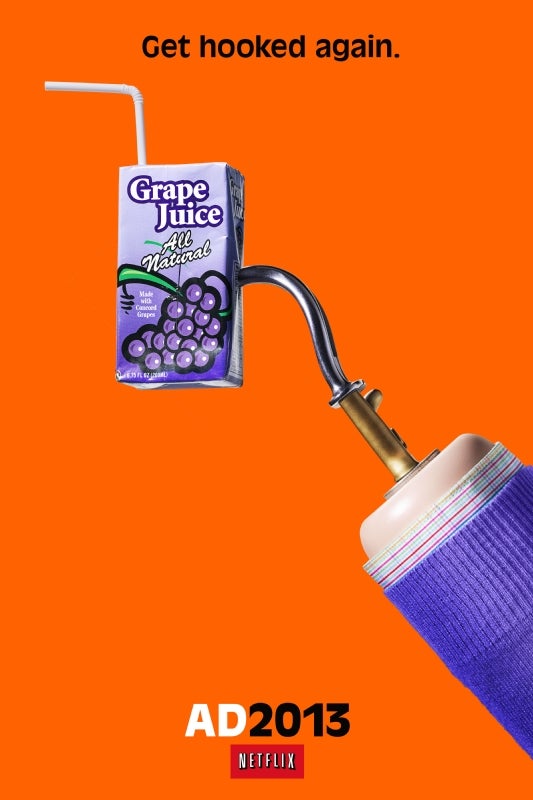 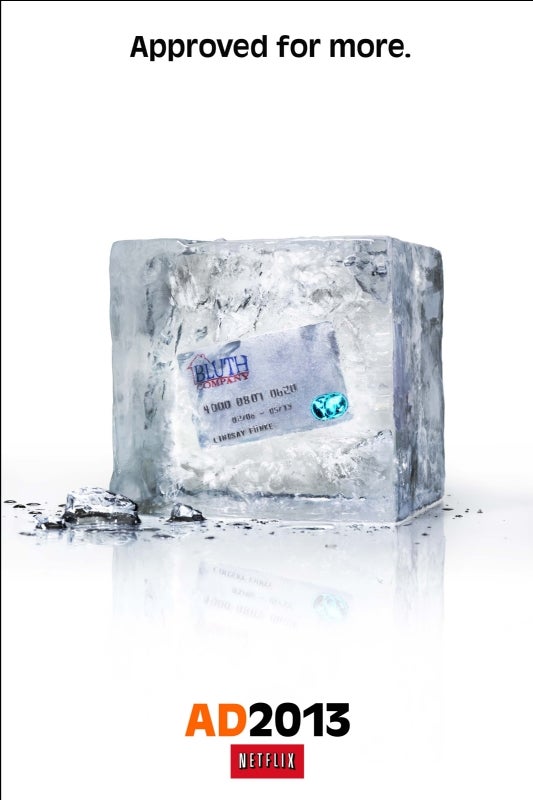 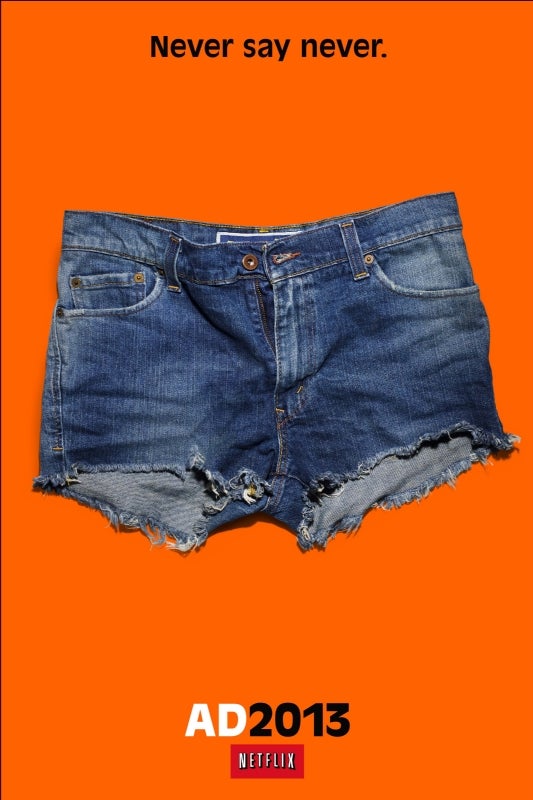 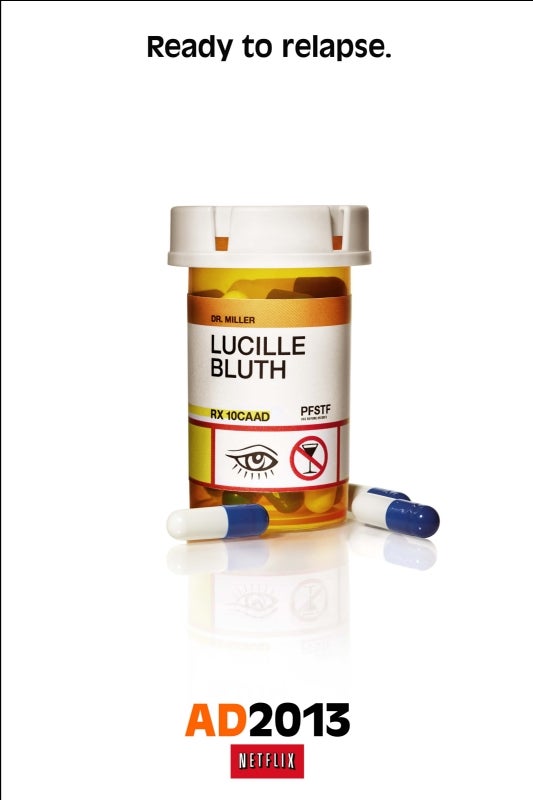 Arrested Development Gets Nine Character Posters With No Characters

WandaVision: How Is Vision Alive?