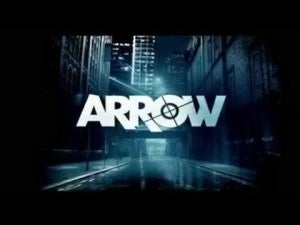 While the pilot has already been completed, and will be screened at San Diego Comic-Con next month, a Collider interview with actress Katie Cassidy, who plays Dinah Laurel Lance on CW's upcoming series Arrow, says that filming on the first season will begin in July as well.

The series also stars Stephen Amell as Oliver Queen, the billionaire playboy whose life is derailed after a shipwreck that forces him to learn advanced archery and survival skills in order to eventually make it back home.

The show is being described as evocative of the Jason Bourne movies, with Oliver presented as a kind of super-spy character with an arsenal of tech toys who works to uncover a vast conspiracy that might provide some insight into exactly why the shipwreck happened. The pilot will be screened at next month's San Diego Comic-Con before the series makes its way to TV in the fall.