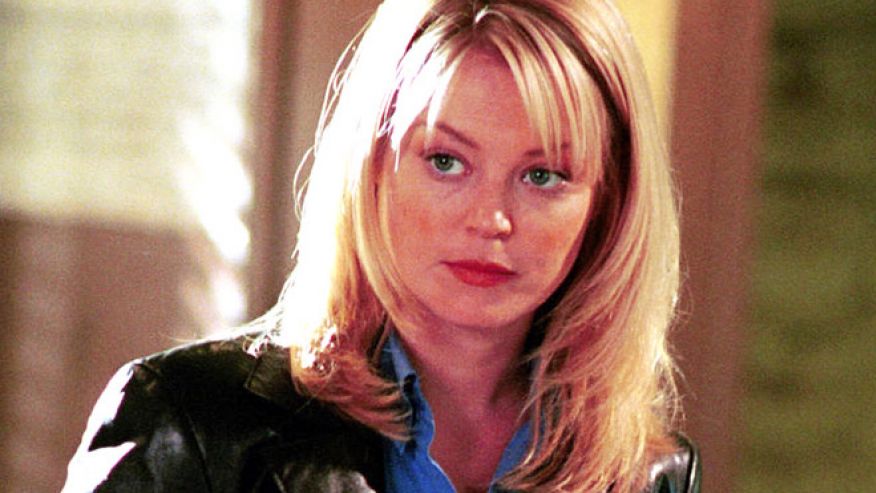 Ross, who like The Flash's Grant Gustin has appeared on Glee, will appear in at least one episode in early November, the magazine reports. Details on Felicity's mother — including her name and whether she'll appear in flashback or present day — are being kept heavily guarded.

At Comic Con International: San Diego last week, showrunners revealed that other characters besides Oliver would be featured in a number of the flashback sequences this year, hinting at Felicity as a likely candidate.

Nothing is known about Felicity's parents in the comics, where she appeared as a supporting character for Firestorm (who will appear this year on The Flash). On Arrow, it has been repeatedly teased that Felicity's backstory is complex and unhappy.