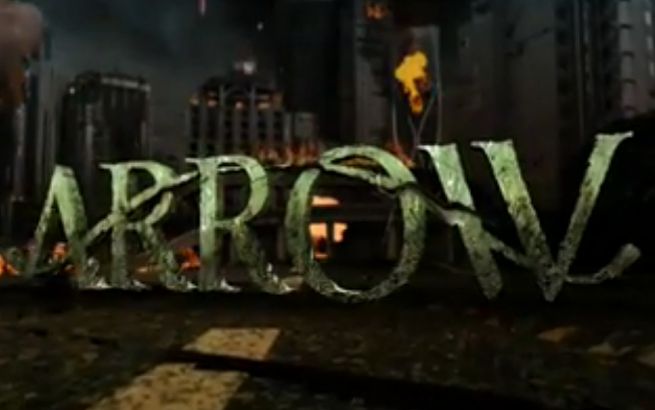 This week's episode of Arrow was, for the most part, quite a downer.

After soaring to new heights of acceptance in the eyes of the local authorities, of effectiveness at combating crime and of public opinion, Team Arrow were set effectively back to zero with the destruction of dozens of documents that would have put criminals away.

On an episode like that, there tends to be little time for winking and nodding on the part of the showrunners, so we didn't spot many Easter eggs or DC Comics references. We're running with what we've got while we watch the episode again on DVR, but feel free to chime in with anything you think we missed!

The alpha and omega -- the first and last -- are often used as a metaphor for death and rebirth, especially when (as happened here) omega comes first and alpha after.

We saw this recently with the Batman miniseries Robin Rises, which dealt with the resurrection of Damian Wayne.

"One night they're not going to come back"

Felicity's "one night, [Arrow and Arsenal] aren't going to come back" talk with Ray echoes things we've heard throughout the season -- that eventually, Oliver has always thought he would die doing this. 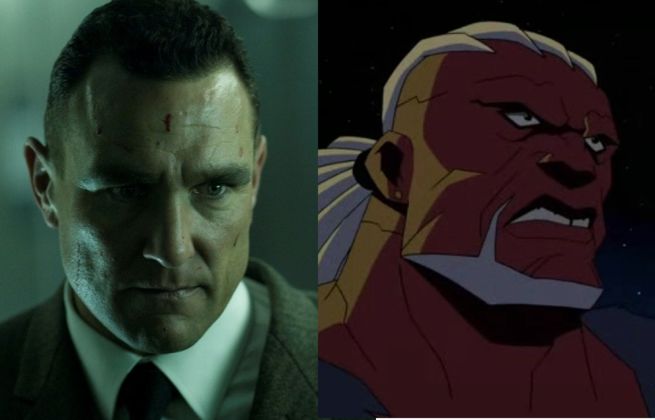 That's Vinnie Jones of Lock, Stock and Two Smoking Barrels and X-Men: The Last Stand has joined the cast of Arrow as Danny Brickwell, better known as the DC supervillain Brick.

Jones will appear in episodes 10, 11 and 12 of Arrow's third season, which have been described as the Canary Trilogy, so it's entirely possible he'll be dealing with Laurel directly.

Brick recently appeared in a DC Nation animated short featuring Green Arrow and has been a featured villain on Young Justice but this is his first live-action appearance. 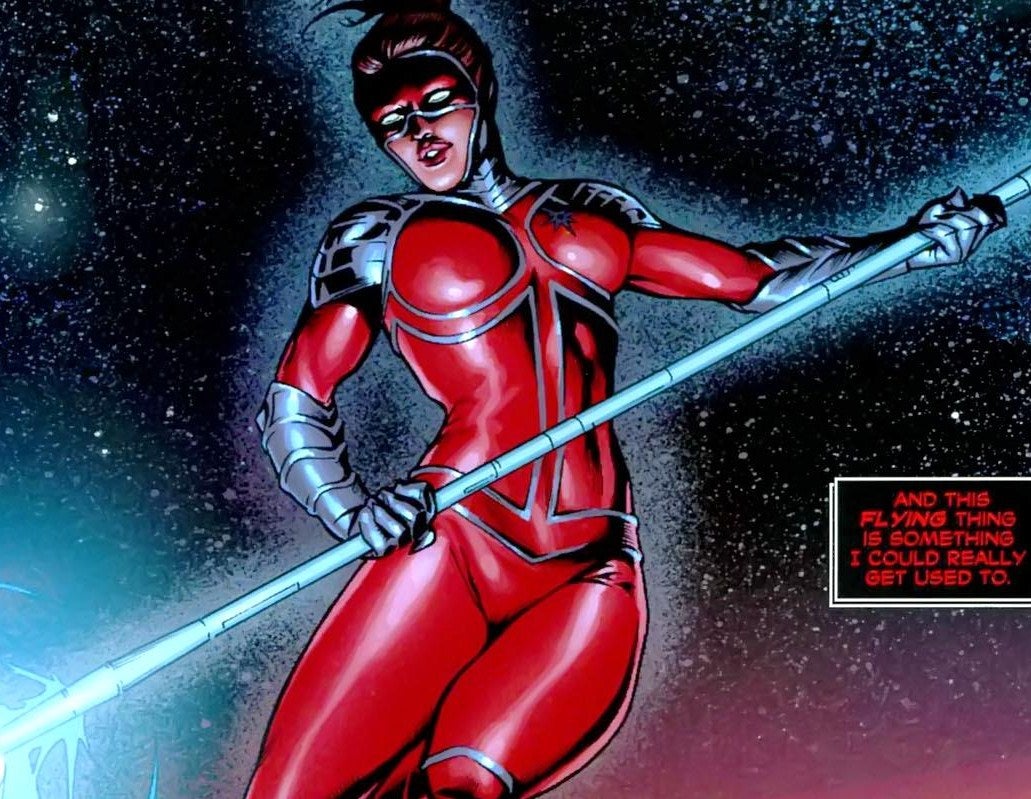 Yeah, so they're still calling her Black Canary but...yeah, at this point Laurel Lance is Kate Spencer.

You might remember Kate as the district attorney killed in the Season Two finale. In the comics? She's a district attorney who -- stop me when this sounds familiar -- steals a costume and arsenal in order to become a costumed superheroine and bring bad guys to justice that she can't prosecute at work because of flaws in the system, corrupt officials or other technicalities.

The upside? She's one of the best female characters published by either Marvel or DC in decades.

Arrow: Easter Eggs and DC Comics References In "Left Behind"