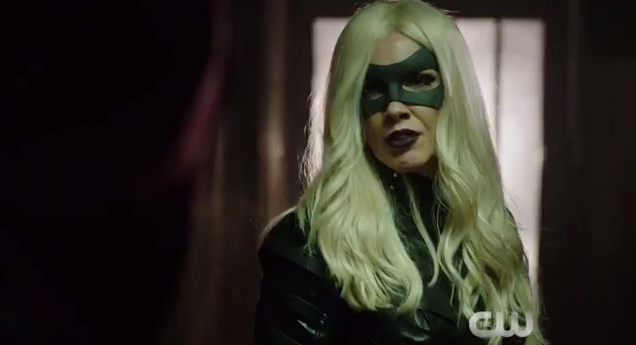 The CW has released a new trailer for next week's episode of Arrow, "Midnight City."

The trailer also teases an encounter between Arsenal and the new Black Canary. As a warning, those who haven't watched the midseason premiere, "Left Behind," should not view the trailer. It contains spoilers about Oliver Queen's fate following his lethal encounter with Ra's al Ghul.

But for those who did watch "Left Behind," check out the trailer below.