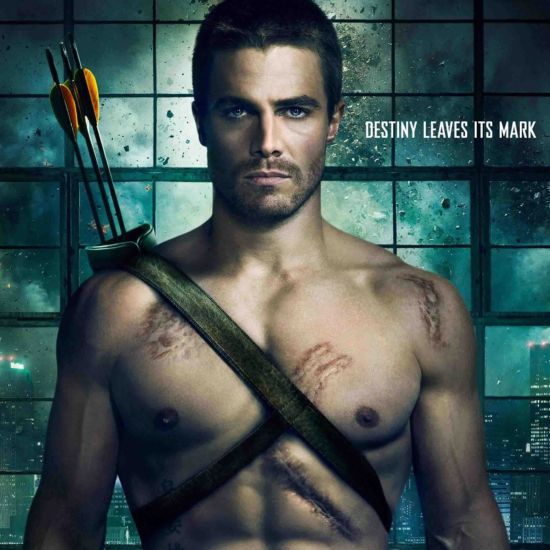 Arrow has proven to be both a ratings and a critical hit for The CW network. Now, it looks like the show could also become an awards show winner. Arrow received a nomination today for a 2013 People's Choice Award in the Favorite New TV Drama category. Arrow was one of eleven nominees, which also included 666 Park Avenue, Beauty & The Beast, Chicago Fire, Elementary, Emily Owens, M.D., Last Resort, The Mob Doctor, Nashville, Revolution,and Vegas. The nominees were selected by fans, and fans can vote online now through December 14, 2012 to help select the winner in each category. The People's Choice Award 2013 will air live from the Nokia Theater L.A. Live on Wednesday, January 9, 2013 from 9 PM to 11 PM ET on CBS.