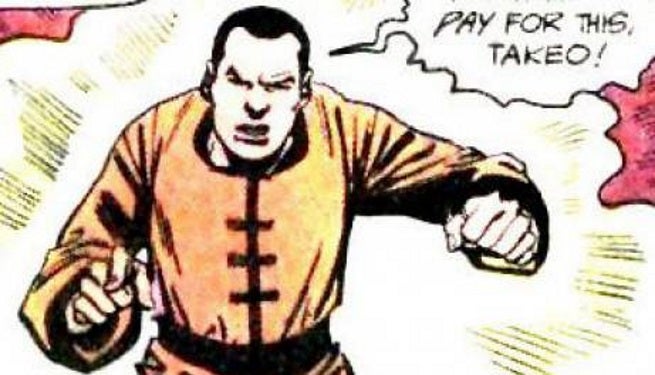 Karl Yune has been cast as Maseo Yamshiro in Season 3 of Arrow, according TVLine. In the comics, Maseo is a skilled martial artist and the husband of Tatsu Yamashiro, a.k.a. Katana, who will be played by Devon Aoki. 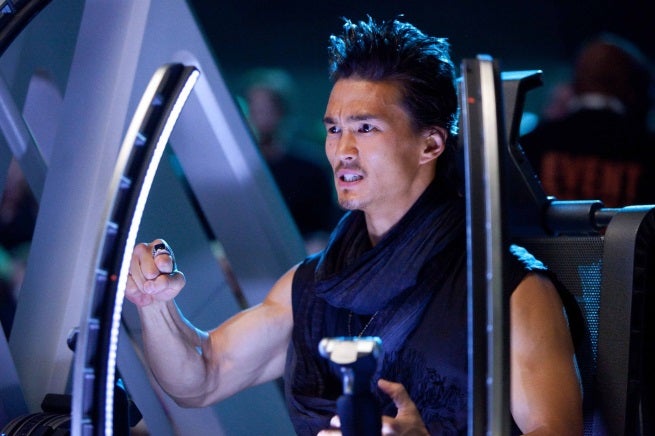 Maseo and Tatsu were childhood sweethearts who grew up to marry and have two children. Tatsu chose Maseo over his brother, Takeo.

In Arrow,Maseo will be introduced through flashbacks as Oliver's Hong Kong handler. Like Katana, he becomes a mentor to Oliver, and helps put him on the path to becoming Arrow.

Yune has previously appeared in films such as Real Steel, Speed Racer and Memoirs of a Geisha.

Arrow's third season will premiere October 9 on the CW.