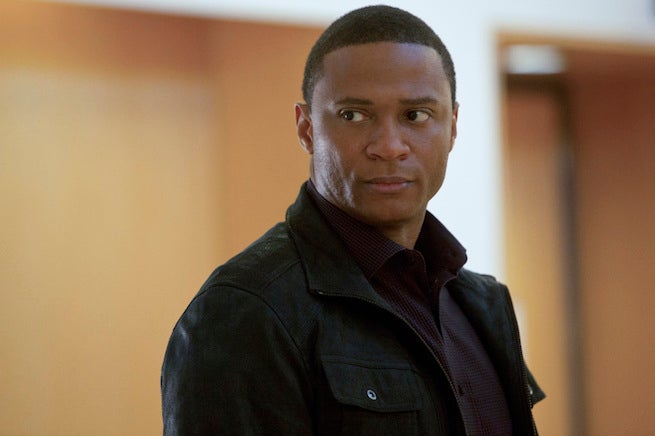 While it's not out of the question that other characters on Arrow might morph into DC superheroes down the line, the long-standing debate over whether John Diggle is Green Lantern John Stewart has finally been settled with a resounding "no."

That's according to Arrow and Vixen showrunner Marc Guggenheim, who was quizzed on the topic and has a little backup from inside of DC's halls.

“It’s funny, I’ve spoken to David quite a bit about this issue, I know it keeps coming up,” Guggenheim told MTV News in a new interview rebutting ComicBook.com's own conversation with actor David Ramsey, who plays the character. “I spoke to [DC Entertainment Chief Creative Officer] Geoff Johns at DC after that interview went viral. Basically, John Diggle is now a character in the comics…John Diggle is John Diggle. We’re not being coy and saying John Diggle is someone else, i.e. John Stewart. DC has other plans for that character. We love David, and we love the character of John Diggle that he’s created. We have really cool plans for him… they involve a wedding ring, but they don’t involve a power ring.” 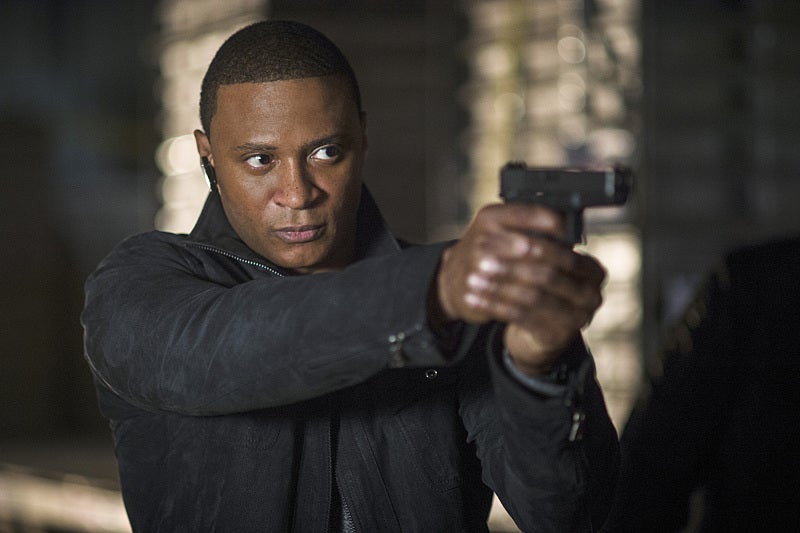 Because of his background as a Special Forces sniper, many fans online had speculated from fairly early on that Diggle could secretly be John Stewart, particularly because of the close relationship between Green Arrow and Green Lantern Hal Jordan in the comics. Prior interviews with producers and Ramsey himself had tended toward suggesting it was unlikely but not impossible.

Guggenheim also hinted that while Diggle is Diggle, there are other characters on the show who might evolve into something more.

“There are two characters who would probably fall into that category,” he admitted. “Were we to do it, they would be characters from the comics that you already know.”

While the conventional wisdom is that Thea will eventually be revealed as Mia Dearden, one of the characters to go by Speedy over the years, another immediately obvious candidate for "promotion" to a known superhero character escapes me. It could be that he's indicating somebody like Mark Shaw, though, who simply hasn't yet taken on his name from the comics.

Arrow Showrunner Says Diggle Is Not John Stewart, DC Has Other Plans For The Character

How to Watch Castlevania Season 4

One Piece Creator Reveals a Touching Fact About His Fan Mail