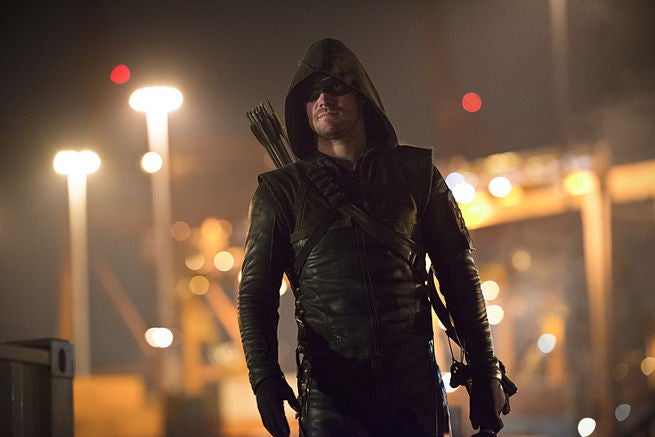 The CW has released the episode synopsis for the May 6 episode of Arrow, titled "This Is Your Sword."

As is custom for the hit series, the second-to-last episode of the season is named after a Bruce Springsteen song.

When the previous batch of synopses were released for the week of May 4, Arrow was not included due to plot points which would have spoiled last night's episode.

Arrow: This Is Your Sword Synopsis Released