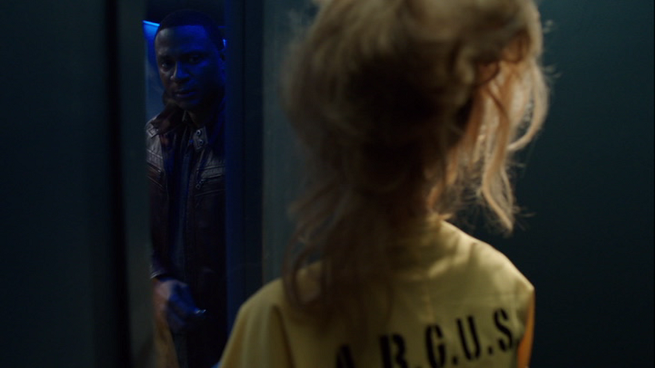 When John Diggle left Team Arrow at the end of the Season Three premiere two weeks ago, it was impossible for him to know that within 24 hours he would be sucked back in following the death of his friend and team member Sara Lance, better known as The Canary.

In this week's episode of Arrow, titled "Corto Maltese," the character played by David Ramsey is in the thick of the story, chasing down A.R.G.U.S. Agent Mark Shaw, who harbors dangerous secrets in the episode's titular island nation, and helping Oliver locate the gone-missing Thea.

Ramsey joined ComicBook.com to speak about the episode.

When I spoke with Jesse L. Martin recently, he said "every episode is a Joe episode." So...what makes this one a Diggle episode more than any others? 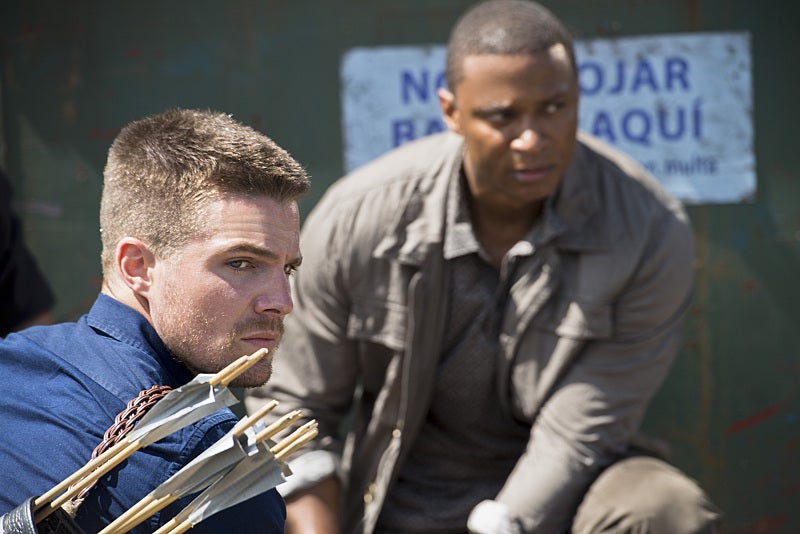 Diggle specifically goes to Corto Maltese with the team because he's looking for Mark Shaw, who's connected to Lyla. There's a past relationship they have, so I'm sent there by A.R.G.U.S. -- particularly Lyla -- to find him.

When I do find him, I find out what he's involved in puts not only A.R.G.U.S. at risk but particularly my family, Lyla and my child. So there's a personal investment that Diggle has in getting to the bottom of whatever Mark Shaw's involved in. There's risk involved.

This season started off with Oliver trying to find his humanity with Felicity and immediately we saw that relationship has its own set of risks once he allows himself to fall in love with her. If she's in the field, she gets hurt or gets in danger, what that does to him as a crimefighter? I have some of those same risks with my child and with Lyla.

So we explore some of that in "Corto Maltese," and those will be recurring themes through the season: identity, finding out who we are and how our personal lives relate to our lives as crimefighters, particularly for Diggle and Oliver. 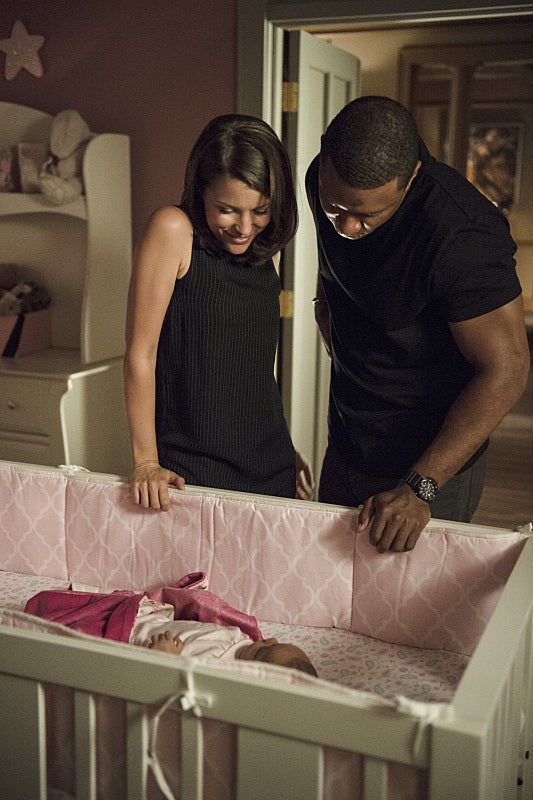 Lyla is very different from her comic book counterpart. How different will Mark Shaw be?

How close Mark Shaw becomes to becoming the iteration he is in the comics? That's something they want to explore.

It's kind of like the relationship with me and Deadshot and H.I.V.E., the organization that hired Deadshot to kill my brother. That was planted last season and it will begin to be explored a little bit this season. So now, you don't get the full-blown iteration and realization of who Mark Shaw is in this episode but my thought is, that's just one more nugget that will become full-blown in other episodes.

With you and Lyla playing a more active role in A.R.G.U.S., will Suicide Squad play a role this season?

That's a good question. That's really a producer question but I do know that's been just a huge, huge response. The Suicide Squad episodes were almost like backdoor pilots, tonally I mean.

I don't think it's any small secret that part of the reaction to that led DC to kind of think about some things in terms of the features. That's not to say they didn't have that planned the whole time because I'm sure that they did -- but it certainly must have helped that the TV iteration of Suicide Squad was responded so well to. It must have made them feel great in moving forward with the feature plans that they had.

There's a lot of that. Even though Diggle seemed very strong in that second episode with "I'm my own man, I know what I'm doing, this is what I want to do," Diggle is going to have more options this season to redefine himself than he ever has up until now. 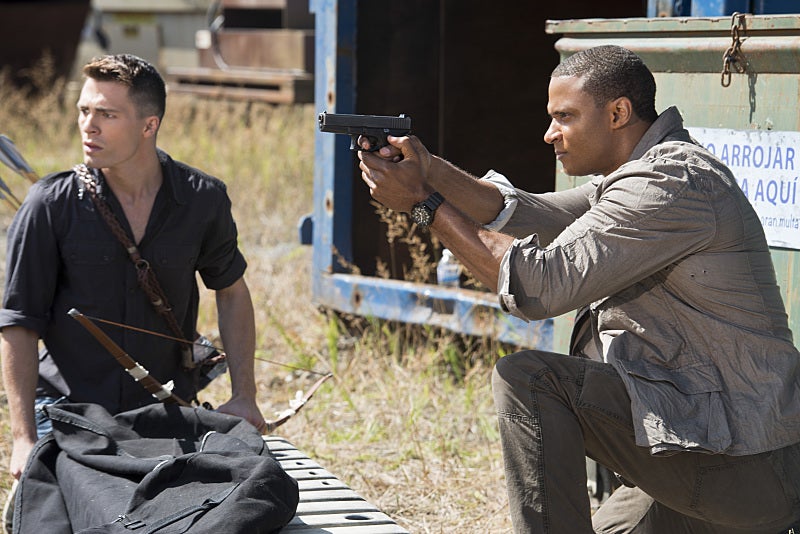 It seems likely that you'll be butting heads with Amanda Waller, no? Is that something that we'll see early on?

Amanda Waller and Diggle, there's no secret they have a contentious relationship, as most people do with Amanda.

Now that Lyla's moving up in the ranks at A.R.G.U.S. and to some degree works hand-in-hand with Amanda, we'll see how that affects Diggle as well.

Is it nice to be able to flex some muscles this year, with Diggle and other members of Team Arrow getting more screen time and even some episodes that center around you?

I think there's a lot of story to tell with Diggle. Diggle has the whole Afghanistan story that we've hardly brushed on. There's the story with H.I.V.E. and his relationship with his brother.

So yes, David loves Diggle-centric episodes but there's a lot of story to tell I think is the point and so I'm always looking forward to that. This is a very interesting, intricate character. There's a big story to Diggle that I'm always looking to see the pieces of.