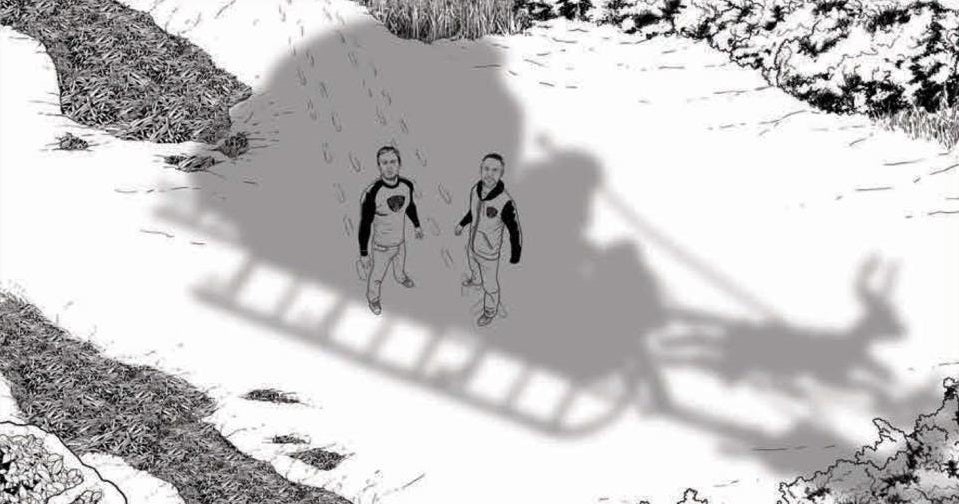 Arrow star Stephen Amell is launching a comic book story around his brand, Nocking Point Wines, and will give it away in the December shipment from the wine club.

He also announced a party later this month, where X-Men: Days of Future Past's Daniel Cudmore will pour the wine, and that the winery has come to a deal that allows them to distribute in Texas, previously an issue for the company.

You can check out the meat of his comments, and a better look at the comic (by an as-yet-unnamed artist -- any guesses?) below: 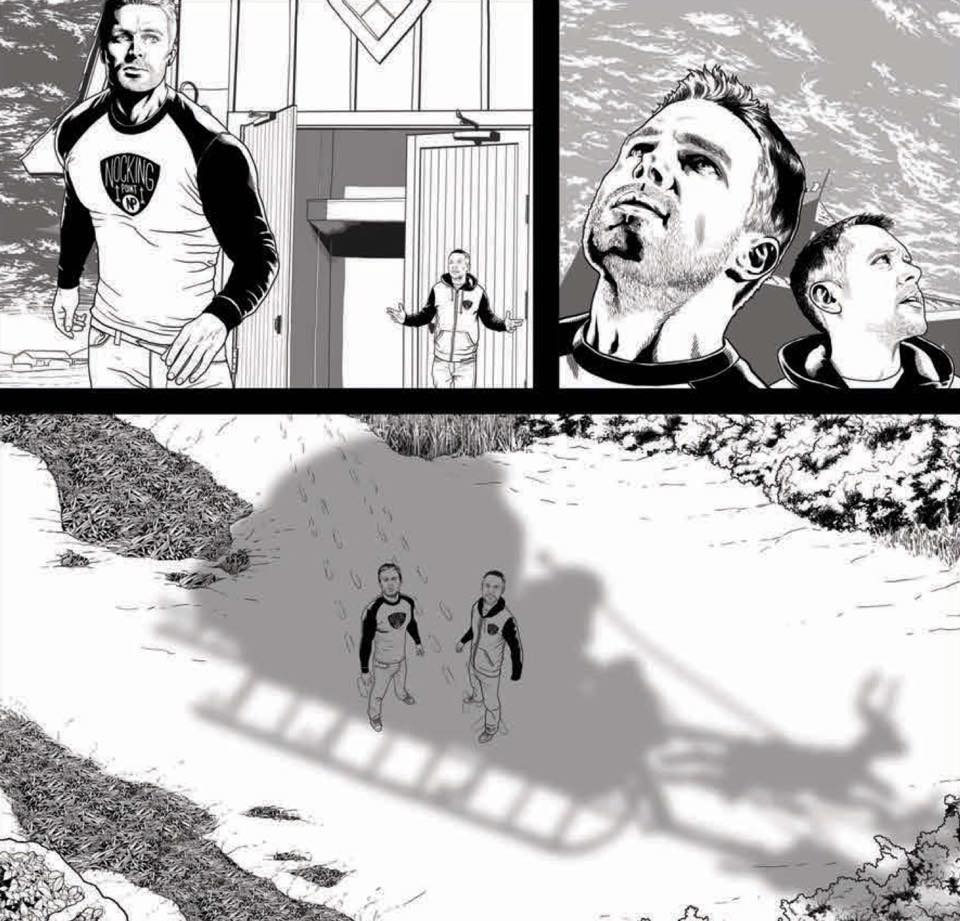 All has been quiet on the Nocking Point Wines front while I've been focusing my efforts on other things. That's all done for the time being. What you're looking at in this photo is a very early preview image of our first edition NP Comic Book. We can't tell you who is writing / illustrating... yet. We can tell you that this book will be free with the December shipment from our wine club, which we've JUST opened up for additional registration. This book is going to be spectacular. Not as spectacular as the wine, but spectacular. Next!!....

We've spoken with the venue for our party October 25th and opened up an additional room to fit more people. There's going to live music with Brother SAL, wine pouring by Colossus (seriously... Dan Cudmore is going to be pouring wine), a silent auction - details of those items are coming soon - and a random draw for an Arrow script signed by the entire cast. All benefits from this goodness are going towards The Hole in the Wall Gang Camp. More on them soon. Tickets are available. AGAIN!!! https://nockingpointwines.com/product/2014-fall-release-party/

Last, but not least... I've been thoroughly embarrassed over the past year plus that we haven't been able to ship to Texas. I love Texas. My daughter is a 1/3rd Texan. That situation has been rectified. Thank God. Get at it Lone Star State.