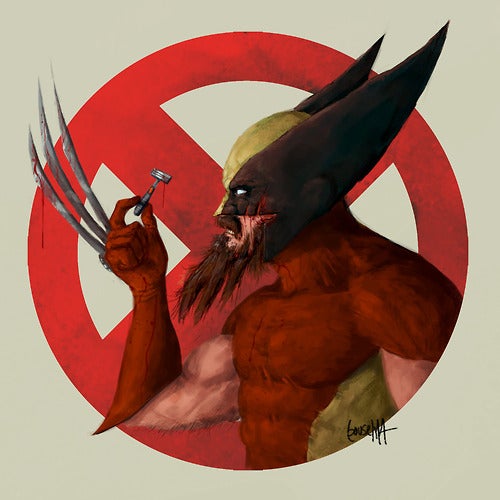 Ever wonder what your favorite superheroes would look like redesigned as hipsters (well, except, Batgirl)? Movember and artist James Bousema have made the scenario a whole lot easier to imagine.

Bousema has released a series of inspired paintings on his website that depicts the world's most iconic superheroes in all of their scruffy glory. The paintings celebrate Movember, a month-long movement in which men stop shaving to raise awareness for prostate and testicular cancer. The phenomenon has already breached the world of comics, with Arrow actor Stephen Amell growing a flavor saver to raise awareness.

Bousema has released three portraits so far, and promised that more would come. Above, Wolverine discovers the irony of using a saftey razor. Below, Ghost Rider gives us the best ginger handlebar moustache seen since Abraham's on The Walking Dead, while Hipster Dr. Manhattan laments the lack of vegan options at the Gunga Diner. 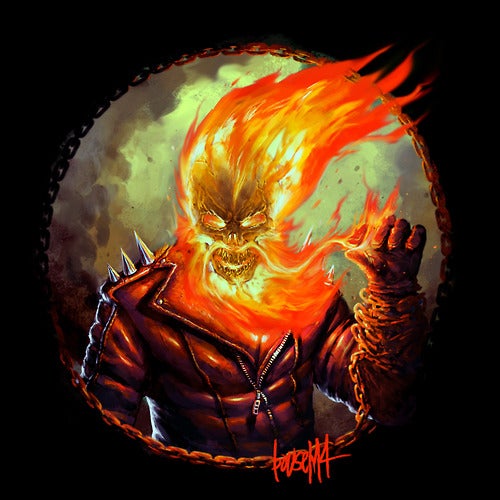 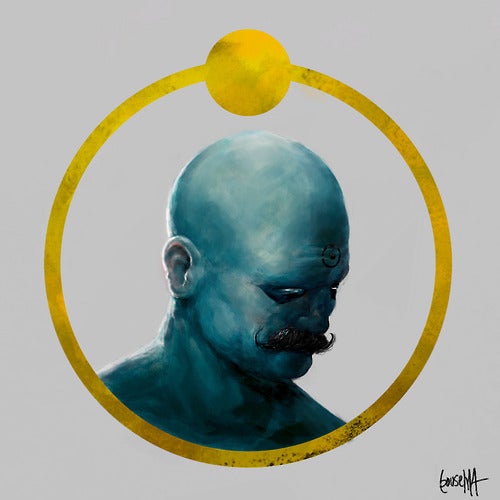 Check back in with Comicbook.com when Bousema grows some more hair-raising paintings. We don't think that we're speaking for ourselves when we wish for a Ben Grimm with a giant rock beard.

Artist Imagines If Super Heroes Get Into The "Movember" Spirit