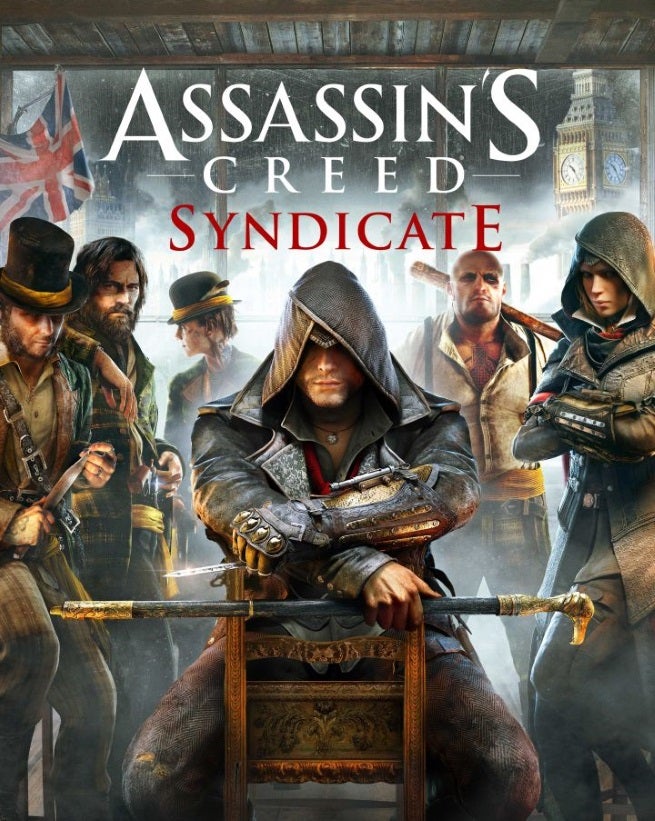 Assassin's Creed: Syndicate will take the ongoing war between the Assassins and the Templars to Victorian London. Players take control of Jacob Frye and his twin sister, Evie, as they rally the oppressed masses against their corrupt society, now ruled by the wealthy rather than royalty.

Taking advantage of the technology of the era, players will be able to use a rope launcher to scale buildings and zip-line across rooftops. Jacob and Frye will organize followers into groups known as syndicates to war with the Templar gangs for control of different sections of the city.

Assassin's Creed: Syndicate will be released on PlayStation 4, Xbox One on October 23, and in Fall 2015 for PC.