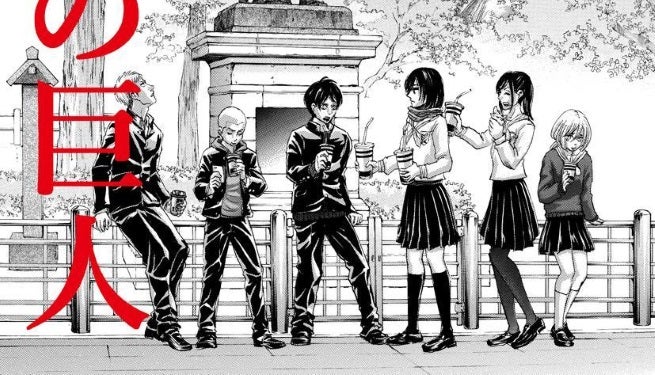 At an event in support of the Attack on Titan Part I: Crimson Bow and Arrow film, executives announced on Saturday that the television anime will get a second season in 2016, according to Anime News Network. A second film, Attack on Titan Part II: Wings of Freedom, will open on June 27, 2015.

Both films are compilations of episodes from the series' first season, which aired in 2013 and are based on Hajime Isayama's popular manga.

The Attack on Titan manga crossed over this month with Marvel Comics characters, and on Wednesday, cast members were announced for an upcoming, live-action film adaptation. Shinji Higuchi is directing two films that are slated to premiere in Japan next summer. Isayama will have creative input on the films, the story for which will be based on the world and characters of the manga, while incorporating new characters and enemies.