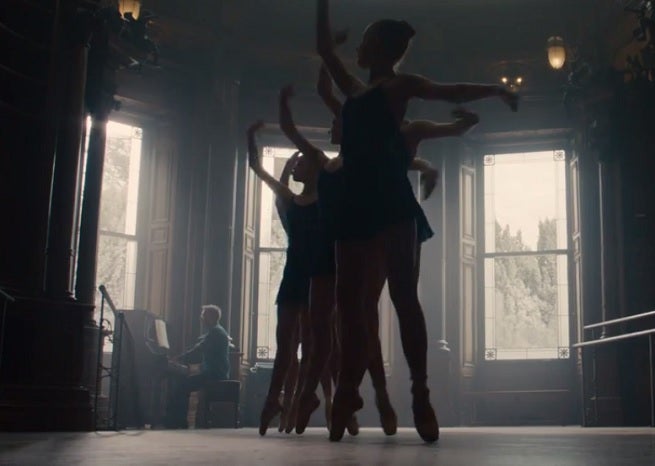 Last night when the trailer debuted for Avengers: Age of Ultron, we were among those who asked simply "what the hell's that?" when we spotted a brief shot of ballet being performed.

The answer, it turns out (thanks as always to our readers who responded in great numbers and mostly without unnecessary snark), is actually pretty simple: That's likely a flashback of some kind to Black Widow's childhood.

Part of the elaborate brainwashing that Natasha was subjected to over the years that made her into Black Widow actually led her to believe that she'd been raised as a Russian ballerina -- an explanation of sorts for some of the skills she would use in more deatly ways later, and a rationale for training her in some of those skills. 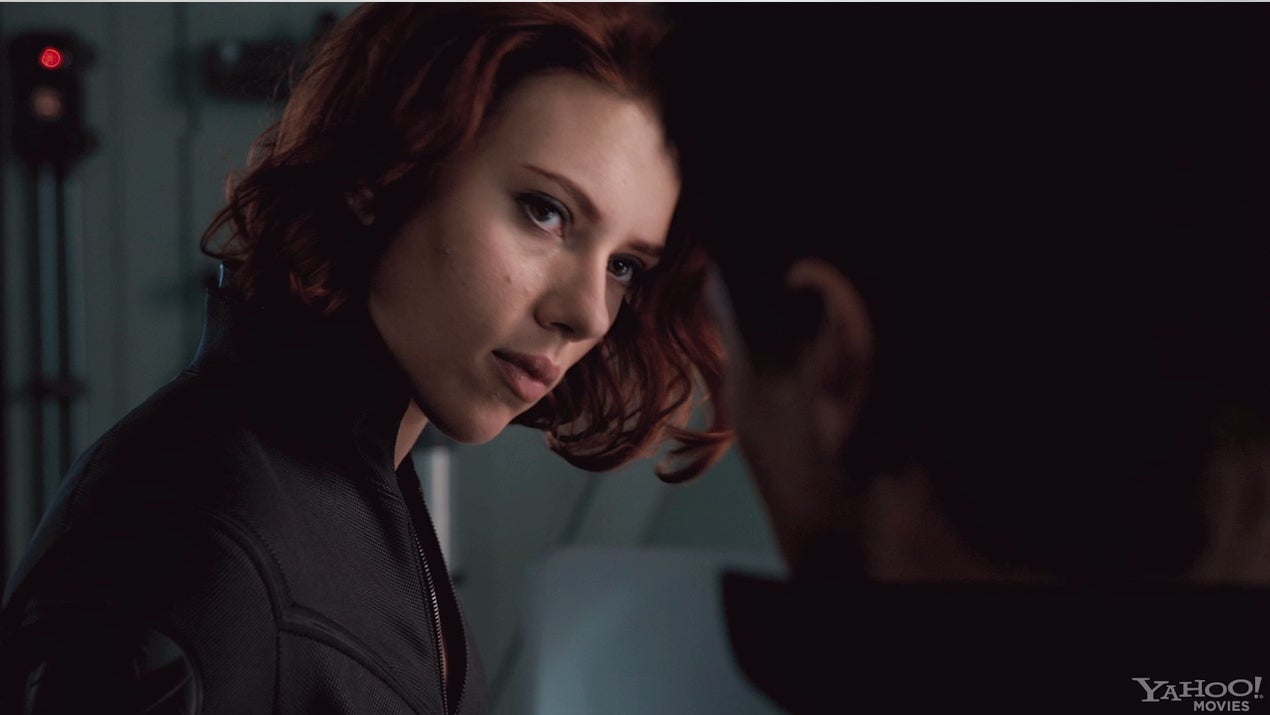 USA Today's Entertain This! notes that in the first Avengers film, Hawkeye asked her (upon coming out of his mind-controlled state at the hands of Loki), "Have you ever had someone take your brain and play, pull you out and stuff something else in? You know what it’s like to be unmade?"

To which she responded, "You know I have."

That line implied that much of her traumatic and complex backstory had been carried over from the comics, but it did so without parsing out specifically which elements of that backstory those were. It seems that Joss Whedon -- ever the champion of women kicking ass -- wants to explore a bit of that in the second film, and that's a surprise to no one, really.

Of course, there's more to it than that. We see that Hulk and Banner both seem dazed and shellshocked in the trailer, and that at one point Captain America seems to be taking in a social event during World War II. Thor is seen without his hammer fairly often, and at one point there's a point made that he drops it.

Could these things all be connected? If the characters were somehow reliving parts of their past in the film, it would explain Captain America's flashback and Black Widow's, as well as Thor being hammer-less (as he was in much of Thor) and Hulk being out of control (as he was in every screen appearance  excluding The Avengers).

GTA Online Has Diamonds and Better Casino Rewards This Week

X-Men Movies Leaving HBO Max in May, Next Stop Disney+?