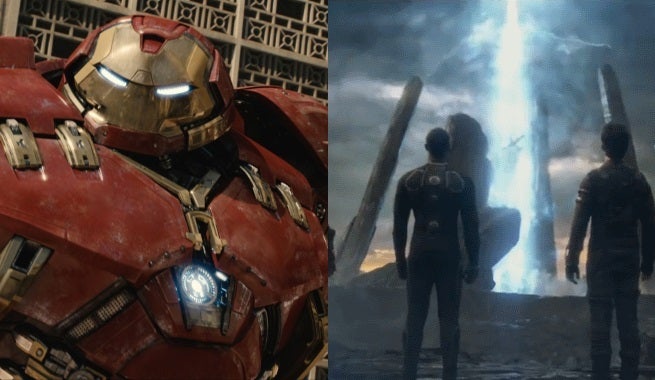 Google has released the YouTube Trailers Leaderboard for winter 2015, and two Marvel properties on top.

The Furious 7 trailer comes in at #3, followed by Ted 2. Avengers: Age of Ultron takes another spot with the film’s second trailer ranked #5.

The official trailer for Pixels ranks at #6, followed by Fifty Shades of Grey’s Valentine’s Day TV spot at #7, the Chappie trailer at #8, the Paper Towns trailer at #9, and Pitch Perfect 2 at #10. PlayStation 4’s Spring Sizzle reel, which includes clips from Batma: Arkham Knight, was also listed at #11.