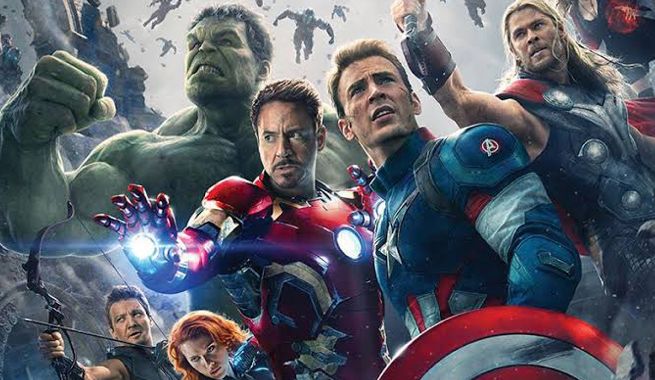 However, what’s even more interesting is that there are release dates for both the theatrical release of Avengers: Age of Ultron and the home video release. Of course, everyone already knew that the film was set to arrive in theaters in May, but the home video release date was unknown. According to the catalog, Avengers: Age of Ultron will be released on DVD in September.

Of course, this probably shouldn’t come as a big surprise since the first Avengers movie that was released in the month of May also had a September Home Video release date. 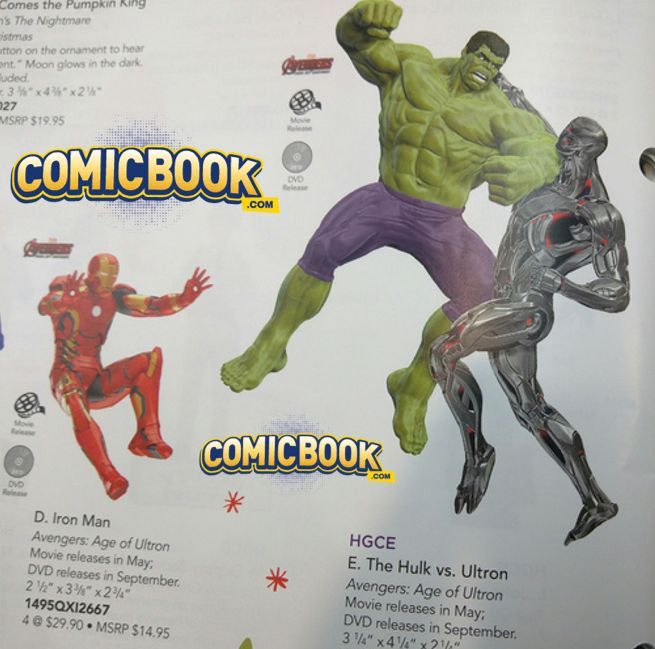