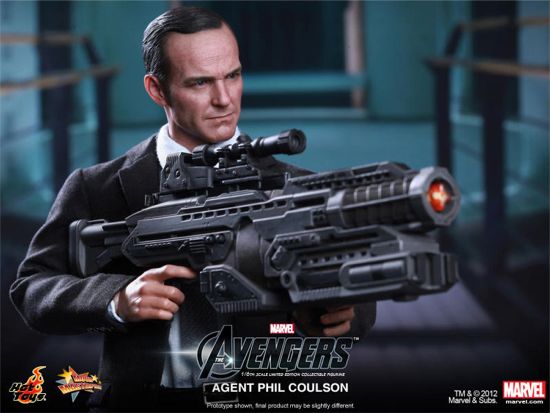 Agent Phil Coulson was one of the most popular characters in the Marvel Cinematic Universe until his tragic fate at the hands of Loki in The Avengers. Ok, we didn’t say spoiler warning, as if anyone still hasn’t seen the movie by now.

Of course, even though Agent Phil Coulson might be gone from the Marvel Cinematic Universe, he will be resurfacing in the upcoming S.H.I.E.L.D. TV series on ABC. And who knows, many fans have VISIONS of him somehow returning in Avengers 2 as well. 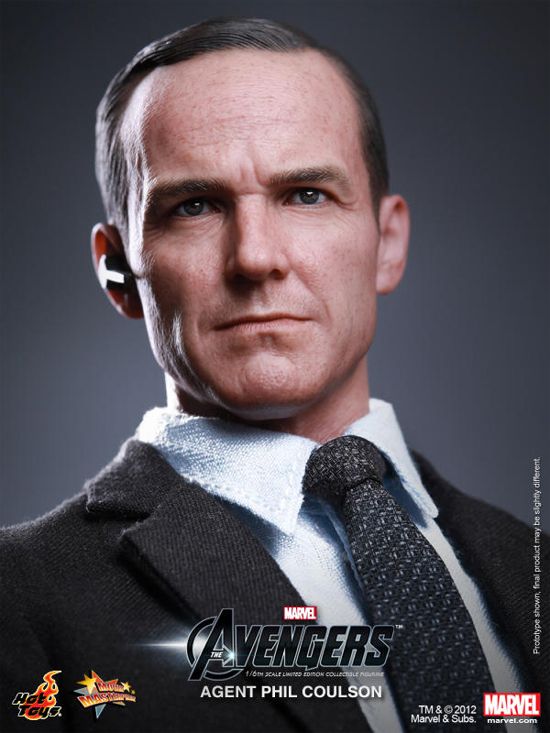 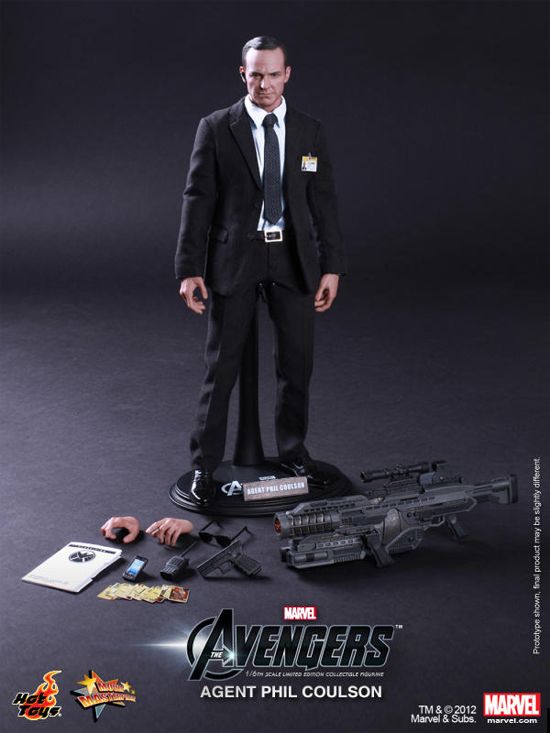 Snake Eyes Sets the Stage for a Much Bigger G.I. Joe Universe