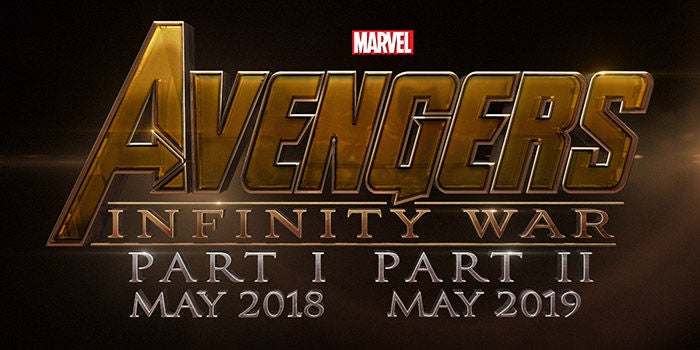 Although Avengers: The Infinity War Part 1 doesn't hit theaters until 2018, excitement for the classic Marvel storyline to hit the big screen is at an all-time high.

In November President Kevin Fiege unveiled Phase III of the Marvel Cinematic Universe. At the conclusion of the announcement, a trailer aired mostly consisting of footage from previous Marvel films centering around the Infinity Stones, Comic Book Movie reports.

Divij Sonak says recreating the trailer was an absolute must.

"I know I'm pretty late into the part but its only by the time I finished this that I realized others had already done it," Sonak explained. "Being a Marvel fan, I nevertheless, had to complete this."