Robert Zemeckis' 1989 film Back To The Future II, sent Marty McFly (Michael J. Fox) to 2015 to prevent his son from committing a crime. During his journey, we got to see lots of new high-tech devices. Of course, most people are still waiting for the hoverboard and the sneakers with the auto-lacing technology to be invented, but I was always intrigued by the self-drying clothes. Trust me, that would come in very handy for me, and I'm sure for most of you as well. But there was more future-tech that didn't end up in the film, or has gone under-appreciated. Below, is concept art from the film that Newsweek has posted. The images were designed by conceptual artists Tim Flattery and Edward Eyth. They include designs for futuristic police vehicles, kitchen, bathroom, gas station, wearable technology, security robot, flat-screen television and a video photo album. 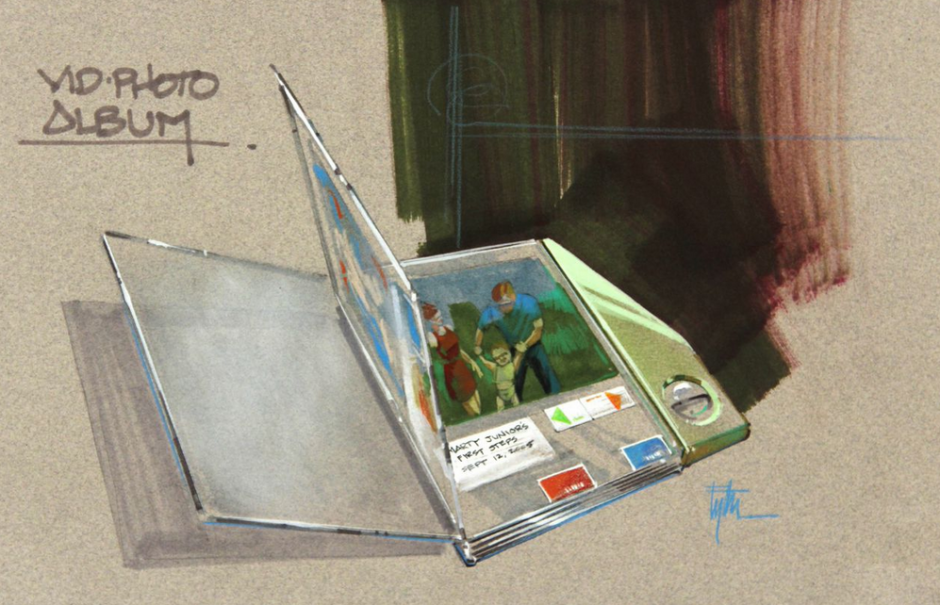 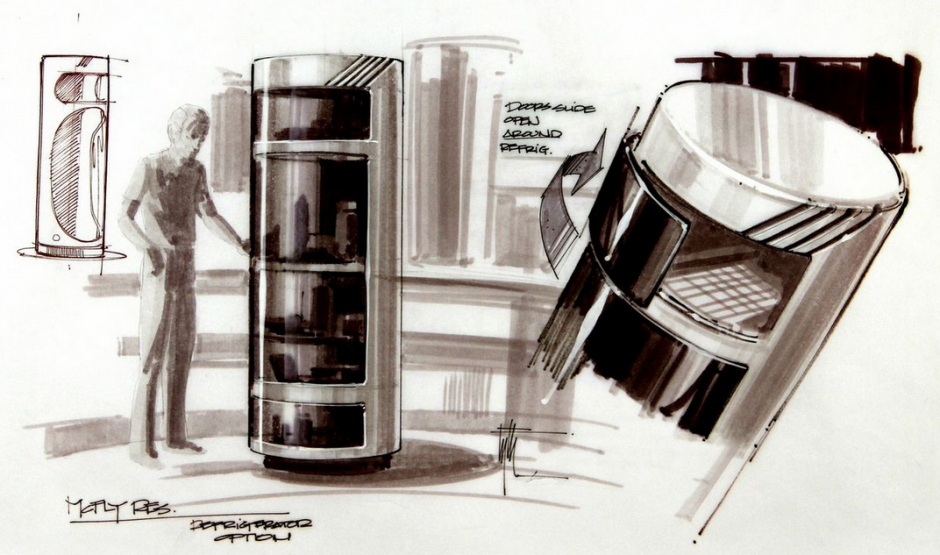 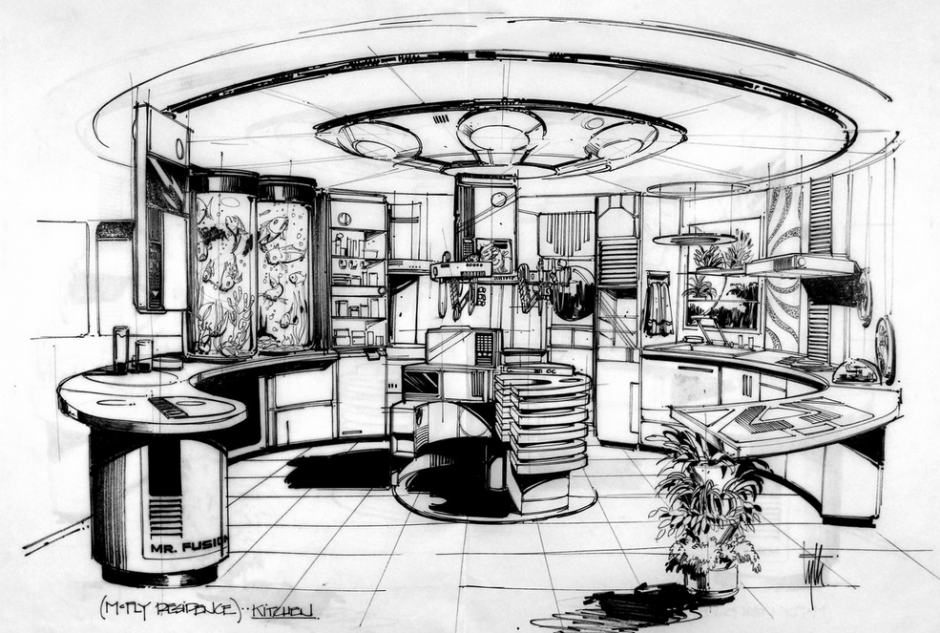 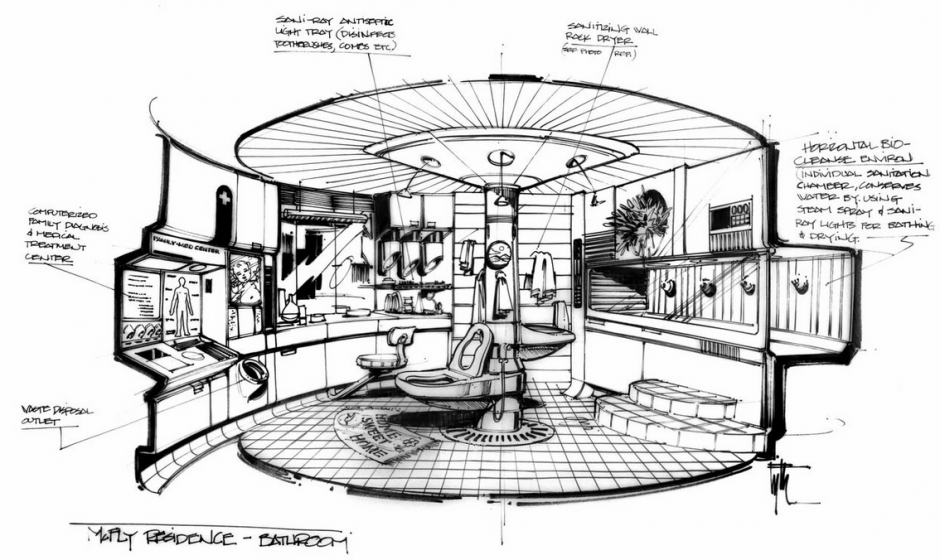 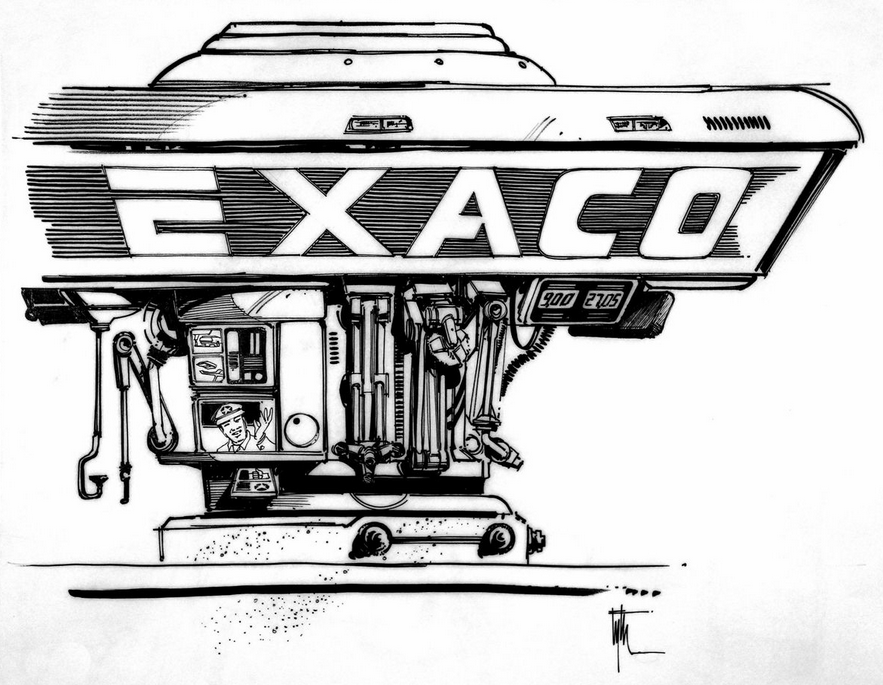 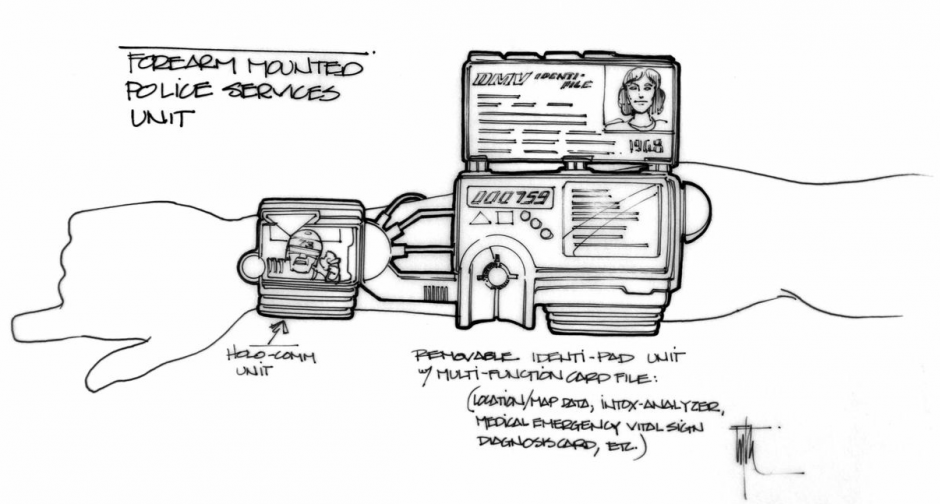 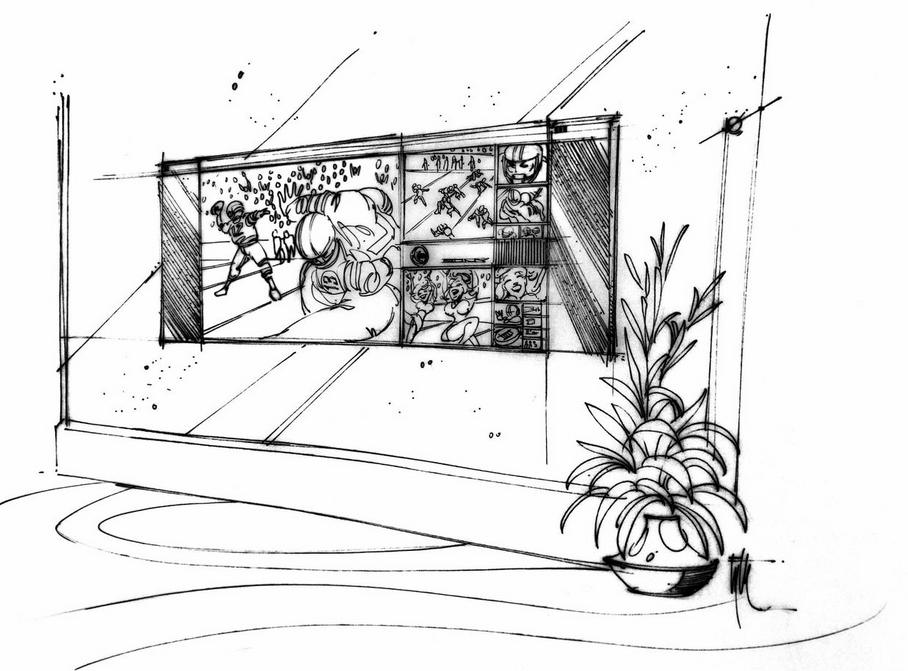 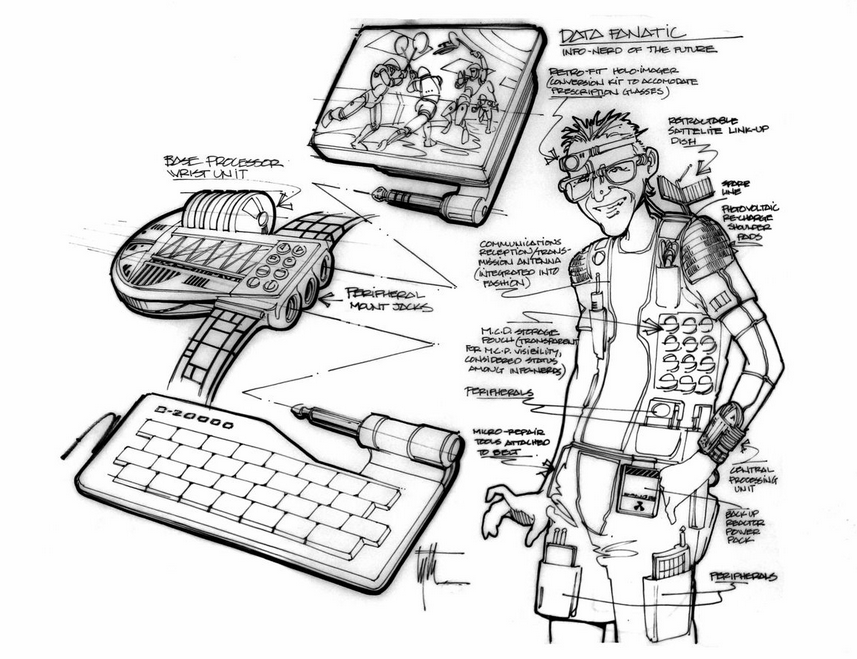 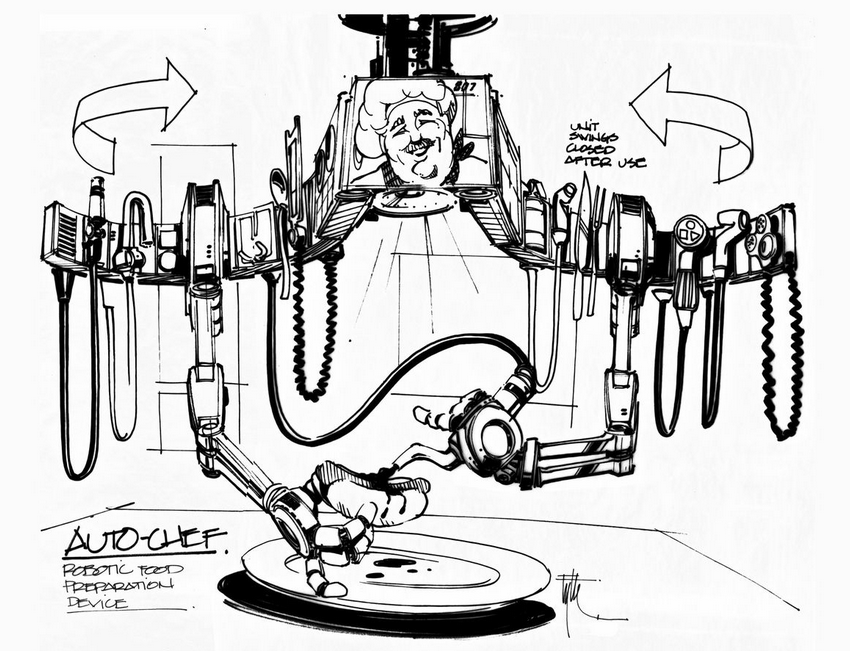 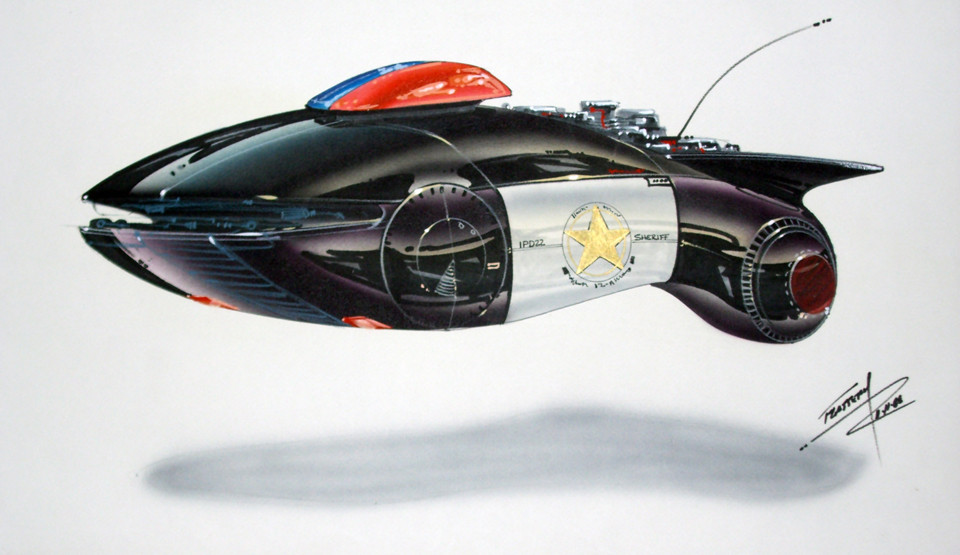 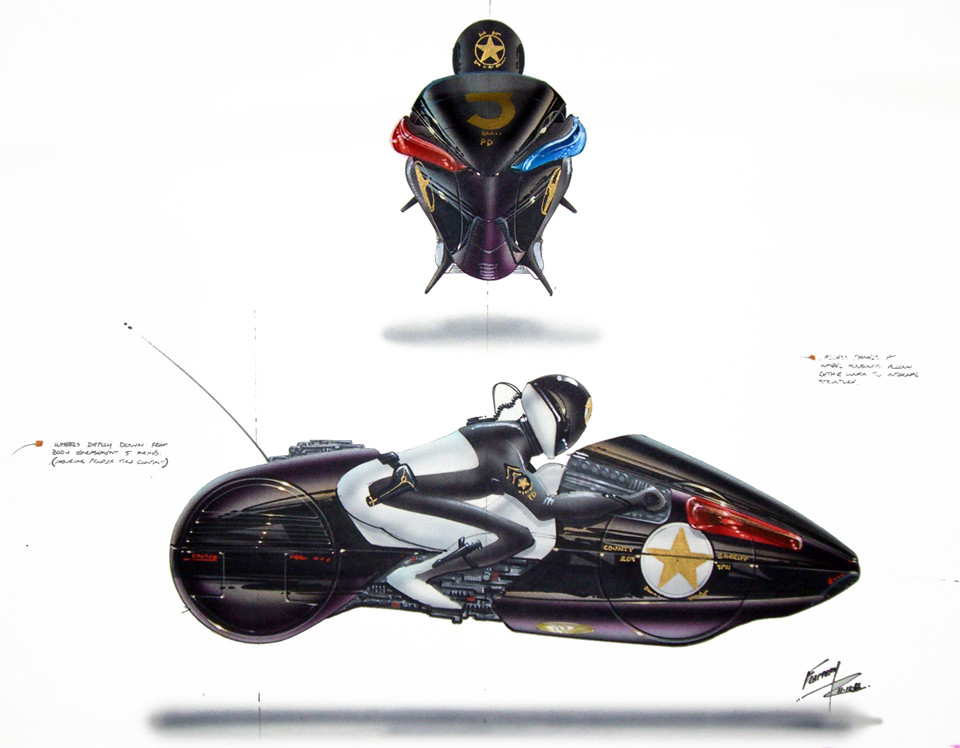 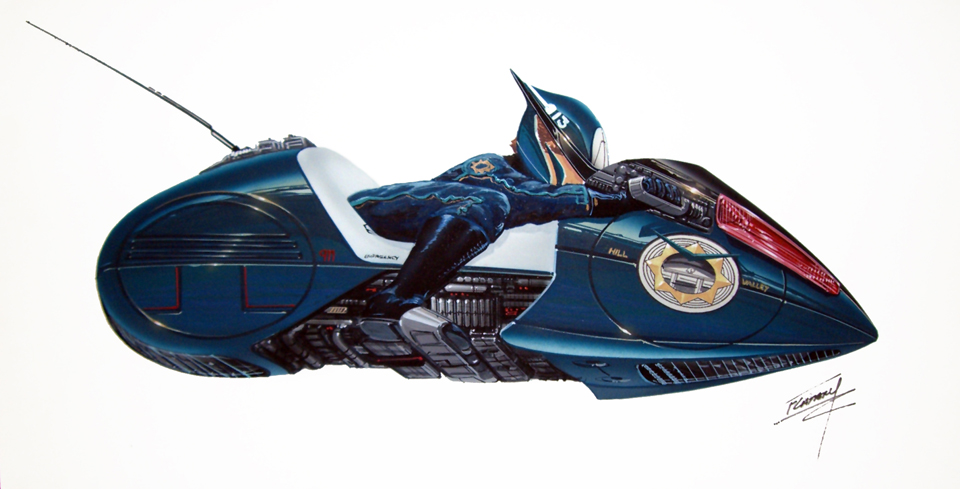 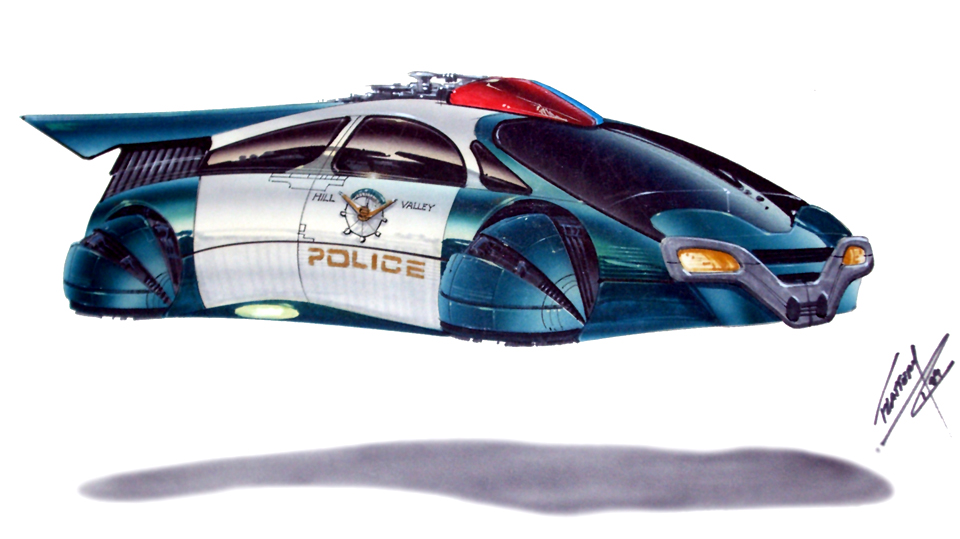 Getting back was only the beginning as the most spectacular time-travel adventure ever continues in Back to the Future Part II - the sequel that proves that lightning can strike twice! Picking up precisely where they left off, Marty and Doc (Michael J. Fox & Christopher Lloyd) launch themselves to the year 2015 to fine-tune the future and inadvertently disrupt the space time continuum. Now, their only chance to fix the present is by going back to 1955 all over again before it is too late. From the Academy Award-winning filmmakers Steven Spielberg & Robert Zemeckis, Back to the Future Part II proves true excitement is timeless.