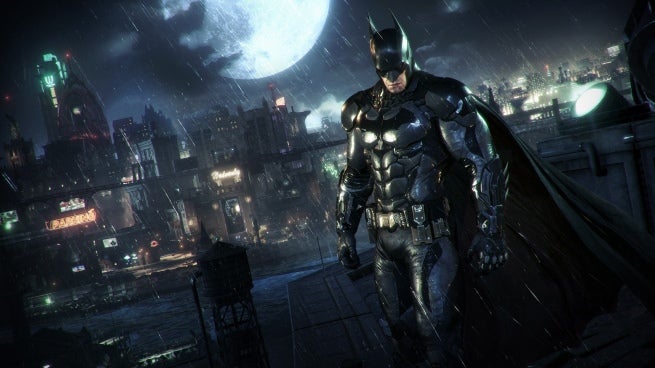 The video previews Arkham Knight's gameplay, as Batman makes his way through the notorious birthplace of the Joker, while struggling against Scarecrow, the Arkham Knight, and their men.