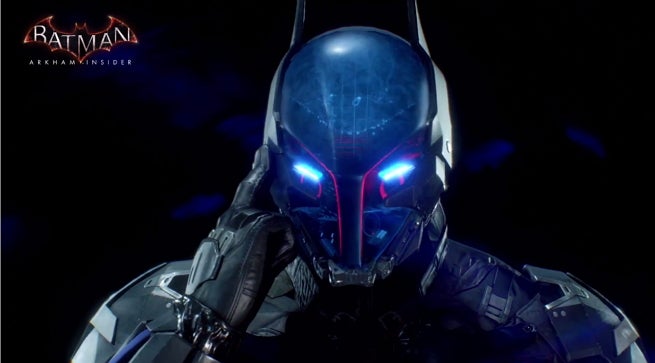 Rocksteady Studios has released a new episode of "Arkham Insider," the web series that goes behind-the-scenes of the creation of Batman: Arkham Knight.

In the "Characters Unmasked" episode, lead character artist Albert Feliu Gomis goes in depth describing the new designs of some of three of the game's key characters. Gomis describes the militaristic look of the Arkham Knight, a look shared by the forces he leads into Gotham. He also points out that Batman's Batsuit has been militarized to match the design of the Batmobile. Meanwhile, Scarecrow took an immense amount of time and detail to nail the design for.

Batman: Arkham Knight is the conclusion to Rocksteady's Batman: Arkham Trilogy. The game sees Batman and his allies defending Gotham from Batman's rogue's gallery, now united under Scarecrow and backed by the forces of the Arkham Knight.

How One Piece Helped Shape the 2020 FIFA World Cup