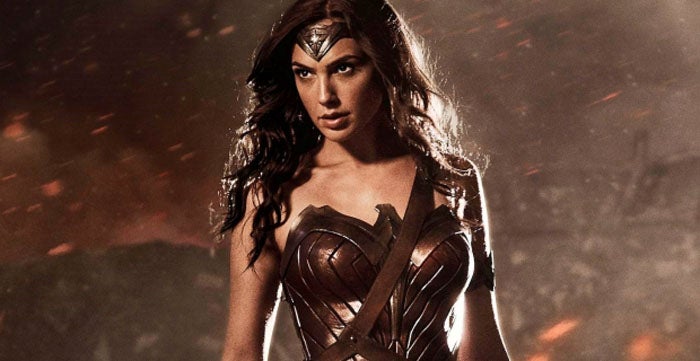 In Batman v Superman, Wonder Woman is old. Very old. How old? In the movie there are pictures of her that date HUNDREDS OF YEARS! BOOM! - El Mayimbe

With all kidding aside, that age doesn't quite fit Wonder Woman with her New 52 age, which has her set at 23-years-old (18 in Justice League: Origin). It more closely resembles Wonder Woman's pre-52 and television show origins, which had her be thousands of years old. Come on, Diana (Lynda Carter) hung out with Plato.

This could aslo indicate that the Wonder Woman solo film, which will be directed by Patty Jenkins, will be, or partially be, a period piece. That's expected to begin filming this fall for a June 23, 2017 release date.