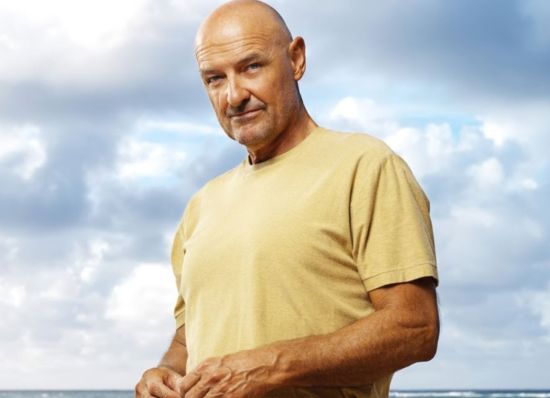 If Internet rumors were to be believed then Bryan Cranston would have already been announced as Lex Luthor, but whether Cranston is or even ever was in the running for Batman Vs. Superman is unknown. However,  a new name has now surfaced in connection with the Lex Luthor role, which actually sounds just as cool as the Cranston rumor.

For their part, Warner Bros. has not officially announced who the villain will be in Batman Vs. Superman. Director Zack Snyder did provide a strong hint during the Man Of Steel fan chat that Lex Luthor would be a part of Batman Vs. Superman, but there’s no telling if he’s the main antagonist or just introduced in a way to lay the groundwork for a future movie.

Batman Vs. Superman is scheduled to be released in motive theaters on July 17, 2015.