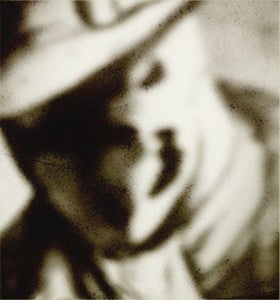 This weekend at the Chicago Comics and Entertainment Expo, DC Comics will be focusing heavily on its in-progress Before Watchmen project. While little has been seen from the project so far, it appears as though DC is readying to make public its first full pages of art at the popular convention's Before Watchmen panels this weekend. Leading up to it, the company has launched a microsite for The New Frontiersman, the right-wing activist newspaper read by, among others, Walter "Rorschach" Kovacs in Alan Moore and Dave Gibbons' original Watchmen. Dated 1977, the newspaper deals with issues surrounding the passage of the Keene Act, the fictional bill which forced costumed vigilantes into retirement years before the events of Watchmen. Using The New Frontiersman as a sort of viral marketing site for Before Watchmen is in keeping with themes and literary devices used in the first series, where Moore and Gibbons used backup features like pieces of Hollis Mason's fictional autbiography Under the Hood and the fictional Joe Orlando pirate comic Tales of the Black Freighter to illuminate the series' central narrative.

Before Watchmen, Before C2E2