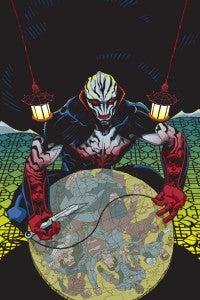 On their blog today, DC Comics released images of variant covers from Before Watchmen: The Comedian #1 and Justice League #10, both coming in June. These, folks, may be the most controversial issues DC publishes next month.

If rumors are to believed, Justice League #10, by Geoff Johns and Jim Lee (with a variant cover by Cully Hamner, shown at right) will be the issue in which we find out that Billy Batson has been rebooted as a homosexual in the Shazam backup feature by Johns and Gary Frank.

Also available are a trio of variant covers for Before Watchmen: The Comedian #1, one by DC Co-Publisher Jim Lee, another by Eduardo Risso and then a recolored version of J.G. Jones' standard cover for the issue, which will be used with the digital copies. 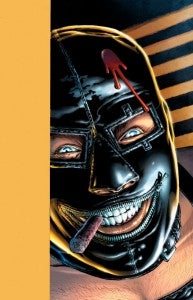 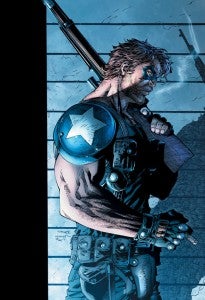 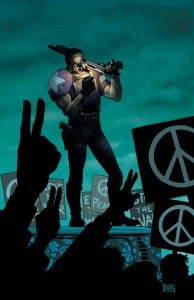