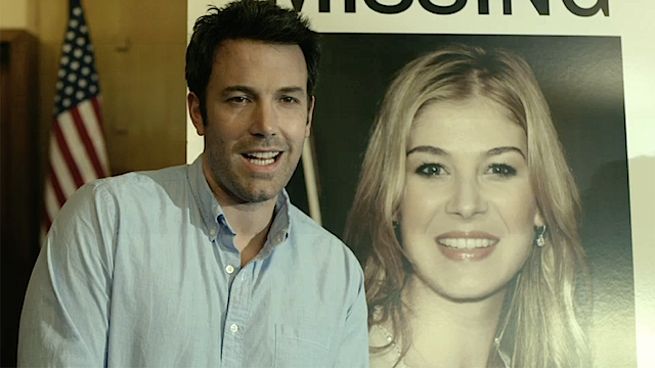 The future Batman had a very good weekend at the box office. For the first weekend of October, Ben Affleck’s Gone Girl topped the domestic box office, beating even early forecasts.

With official weekend estimates now out, Gone Girl is projected to finish the weekend with a domestic box office leading $38 million. Early projections had the film finishing in the $30 million to $35 million range but strong word-of-mouth seems to have pushed the film even higher.

The Conjuring prequel Annabelle also exceeded expectations, finishing second with $37.2 million at the domestic box office. Evidently movie fans are in the mood for horror, as Halloween starts to draw closer.

Denzel Washington’s The Equalizer took third place with $19 million, while The Boxtrolls with $12.45 million and The Maze Runner with $12 million rounded out the top five. Another new release, Nicolas Cage’s Left Behind took a distant sixth place with $6.85 million.

Ben Affleck is currently filming Batman V. Superman: Dawn of Justice, which is set to be released on March 25, 2016.