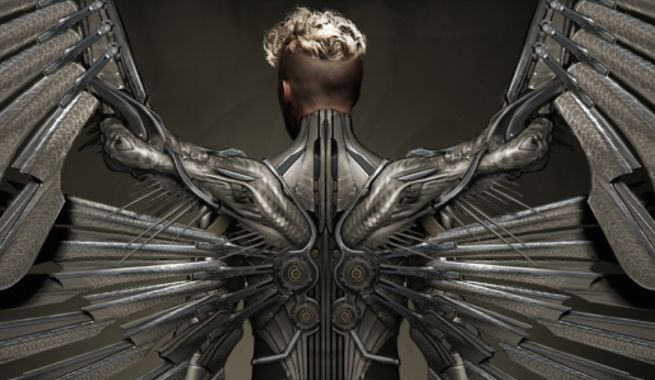 The EastEnders star was cast a while back, but his character remained unnamed. Fans immediately speculated that he’d be Warren Worthington III simply based on Hardy’s looks, but those fans were flamed when Singer released production art that showed a winged character.

Singer confirmed the news to Empire, and teased that we may see Hardy’s Angel make the transformation to Archangel.

“Ben Hardy is Angel – I shall confirm it for you!” said Singer. “But he’s not a very nice Angel! And that’s all I’ll say…”

If that wasn’t clue enough, check out the concept art Singer released in the gallery below. Those wings certainly look more Archangel than Angel. Our guess is that Apocalypse has found his Four Horsemen’s Death.

Ben Hardy Confirmed As "Not A Very Nice Angel" In X-Men: Apocalypse